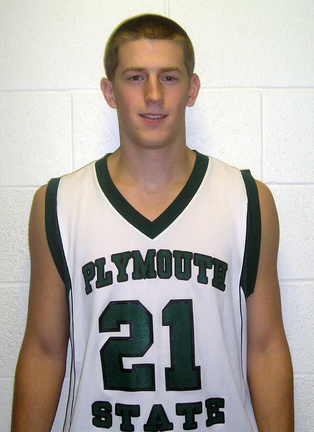 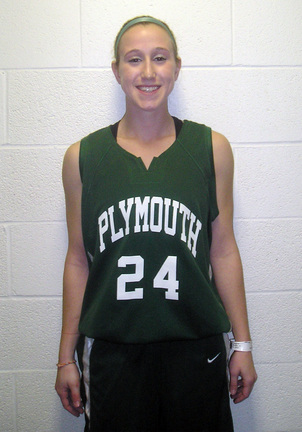 Wrestling Rebels do well at qualifier

On Feb. 6, the Derry Boys and Girls Club's Wrestling Rebels competed in a regional qualifier for the New Hampshire State Youth Wrestling Championships.

The top four wrestlers in each weight class competed for state titles on Feb. 13.

Of the 11 Rebel wrestlers entered in the tournament, five battled their way to the finals. Deene Hill, Shayne McCann, Brenden Sullivan and Tyler Wilson all won gold medals.

Seamus Dolan finished second and Tim Beimel battled his way back through the consolation rounds to bring home a bronze medal.

Former Lancer does well as Panther

Walsh, a guard, has played in all 21 games this season, averaging six points per game and leads the team in steals with 45.

Lambert, a starting guard, leads the Panthers in scoring with an average of 15 points per game and in rebounds with a 7.3 rebounds per game average.

Both those averages are fourth in the conference.

University of New Hampshire senior Camille Quarles of Derry is marking her mark in women's track and field.

Quarles broke the school record in the triple jump with a winning leap of 39 feet 11.25 inches on Feb. 11 at the Boston University Invitational.

She also was the champion in the long jump Feb. 15 at both the Dartmouth Indoor Classic, as well as the Dec. 11 dual meet against Maine at the Paul Sweet Oval.

She opened the 2010-2011 indoor season with a win in the triple jump and second-place effort in the long jump at the Carisella Invitational on Dec. 4.

Quarles and the rest of the team will compete at the 2011 America East Indoor Track and Field Championship on Feb. 18-19 at BU's Track and Tennis Center.