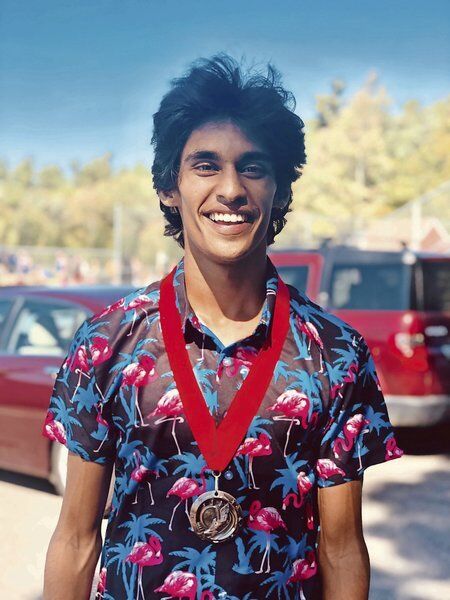 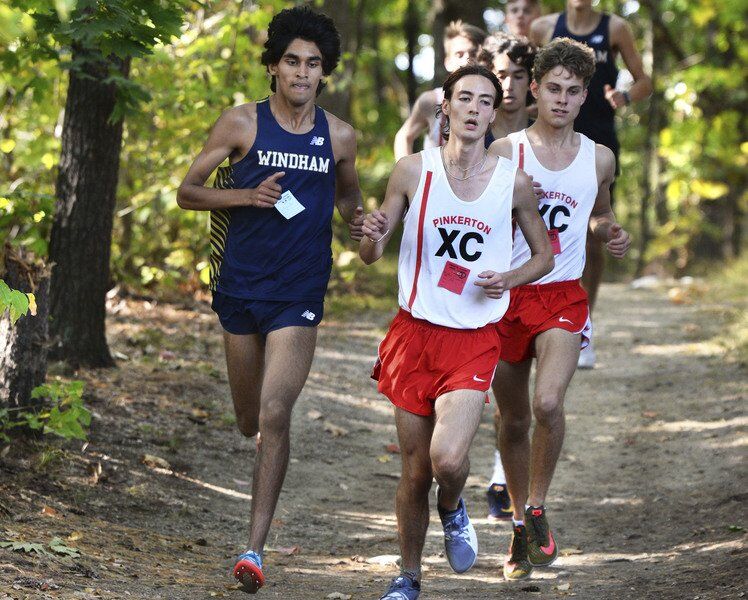 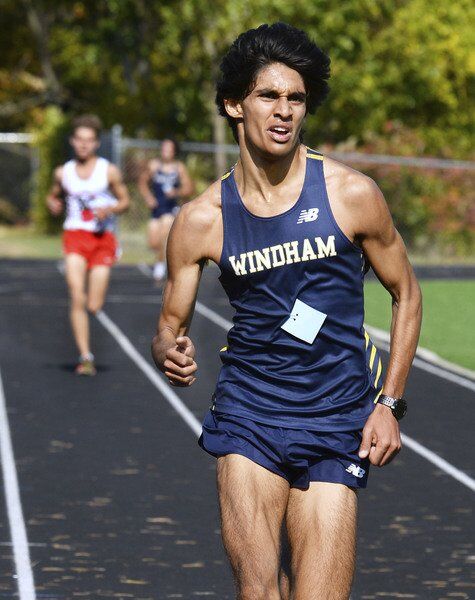 CARL RUSSO/staff photoWindham's Rohan Rai, who is our Moynihan Scholar-Athlete of the month, already has four school records and is aiming for more.

CARL RUSSO/staff photoWindham's Rohan Rai, who is our Moynihan Scholar-Athlete of the month, already has four school records and is aiming for more.

Like most high school athletes, Windham distance standout Rohan Rai was hugely disappointed when the coronavirus pandemic put a halt to athletics, in his case the track and field season.

But Rai wasn’t about to sit around and mope about it. Instead, the now-senior Jaguar did all he could to keep improving despite the lockdown limitations.

As part of a state network of some of the premier runners that included Pinkerton’s Luke Brennan and Stephen Connelly, Rai joined a number of “time trials” held at UNH, Londonderry and Pelham.

“They weren’t really meets, but they were good competition that pushed you,” said Rai, who focused on the mile and 2-mile. “That really helped me a lot, I know it did.”

Then, on the heels of that, Rai put in a solid summer of training, averaging about 50 miles a week of running while also indulging in cross-training segments of swimming and stationary bike work.

As a result, Rai came into the fall more than ready to go and has already reached one of his goals.

“I wanted to get a PR for 5K and I did that with a 15:46 and I wanted to help the team get as high as we can with a goal of being second (behind nationally-ranked Coe-Brown) in Division 2,” said Rai, who finished fifth at the Division 2 meet last year and 14th at the Meet of Champions.

A goal-oriented individual, Rai is hoping to break 4:20 in the mile during track season and “break as many school records as I can.” He already has set new marks in the indoor 1,500 and mile, the 3,200 and the 5K.

Rai is just as motivated academically, partly because it’s part of his makeup but also because he is striving to do all he can to attend one of the service academies, with the Naval Academy his first choice. Older brother Hersh is a 2019 graduate from Navy and, after visiting him several times, he’d love to follow him there.

“It’s a really impressive place and it’s what I’m looking for,” said Rai, who lists West Point as his second choice and wants to keep running in college. “I like the discipline but the main reason is that I want to serve.”

Rai is certainly doing all he can to get an appointment and be admitted. Academically, he has a 3.96 GPA and is ranked 33rd out of 231 in his class and is particularly strong in math and the sciences. He is one of the top competitors on the math team.

In addition, Rai has served well over 200 hours of volunteer service, primarily at the Parkland Medical Center in the emergency department as well as at the Derry Medical Center. Similar to his reasoning for attending one of the academies, he basically just likes to serve.

If given the chance to serve at a higher level, Rai will continue setting and reaching goals at the Naval Academy.