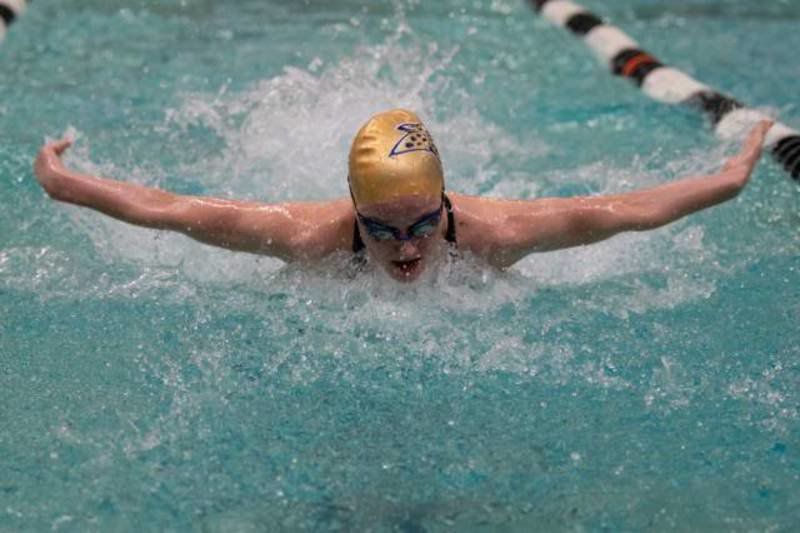 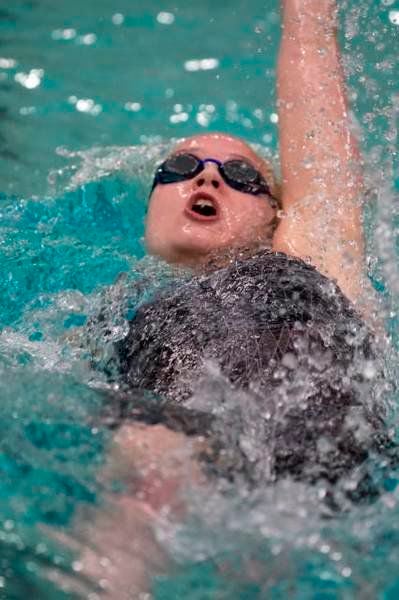 Windham High School PhotoOnly a sophomore, Windham's Alexis Martino has already had a careers-worth of success.

Windham High School PhotoOnly a sophomore, Windham's Alexis Martino has already had a careers-worth of success.

And only just a sophomore, Martino, already a two-time Eagle-Tribune All-Star, is showing no signs of slowing down anytime soon.

“She’s an incredibly talented swimmer,” said coach Sheryl Scott. “She’s just always ready to go and never cracks under pressure. She’s a pleasure to be around and watch swim.”

It was a day that she won’t forget.

But anyone paying attention would have seen it coming.

And besides dominating in the pool, Martino boasts a 4.15 GPA and is a member of SALT.

She is also the first ever Eagle-Tribune Winter Swimming MVP from Windham High.