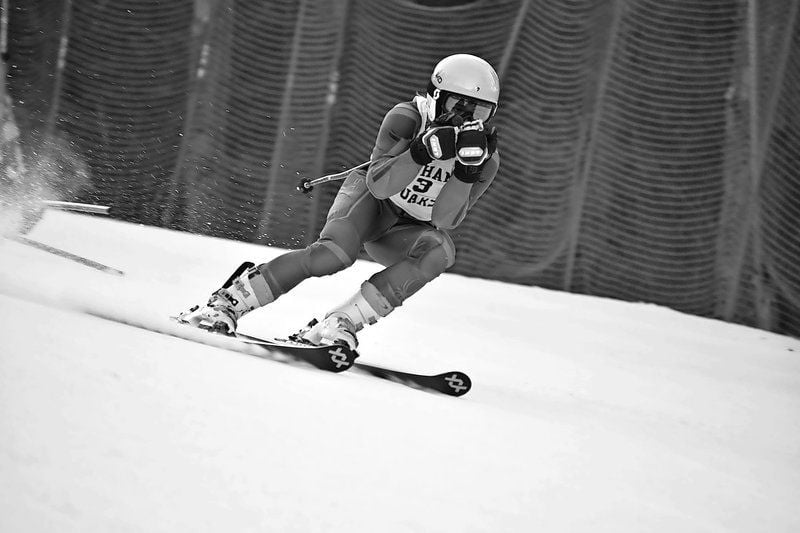 Courtesy photoWindham’s Jacob Kuczynski is a state champion on the slopes and a champion in the classroom. 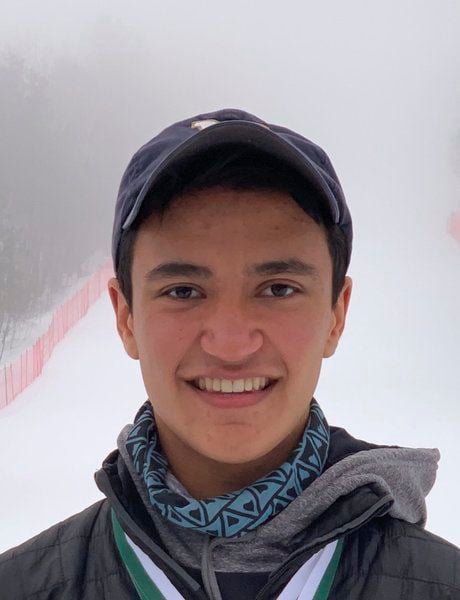 Courtesy photoWindham’s Jacob Kuczynski is a state champion on the slopes and a champion in the classroom.

Windham senior Jacob Kuczynski may be able to enhance a friendly rivalry with his brother, Matthew, on a new scale next year.

Kuczynski is ranked fourth in his class at Windham, but older brother Matthew graduated third in his class.

Needless to say, both were highly successful in the classroom and particularly bright in math. Along with a 1,510 overall score on his SATs, Kuczynski scored a perfect 800 in math — just like Matthew. He is a member of the National Honor Society and Science Honor Society, and is president of the Math Honor Society.

They might be able to compare wits next year, as Matthew is a sophomore at Carnegie Mellon Institute in Pittsburgh and Jacob, who wants to major in mechanical engineering, is deciding between attending Northeastern and Carnegie Mellon.

“It’s a tough choice,” said Kuczynski, who is taking three AP classes this year after taking four last year. “Carnegie Mellon has better academics but is further away and Northeastern is closer and has a better ski team.”

Kuczynski definitely has an edge on his brother in skiing. While Matthew did qualify for the Meet of Champions while at Windham, he can’t match his younger brother, who was New Hampshire’s Division 1 race champion this winter and was a four-year standout who qualified for Eastern Nationals.

Athletically, skiing has definitely been a priority for Kuczynski. He’s worked on his skills since he was a toddler, and for four years prior to the high school season he attended a ski camp in Colorado to refine his skills. Years of training went into his prowess on the slopes.

“People who ski casually don’t realize how athletic you need to be, how much strength and flexibility you need and how much technique is involved in racing,” said Kuczynski who, like his brother did, also runs cross country and track for the Jaguars. “It takes a lot of practice.”

Excellence in academics has been a bit easier for the Kuczynski brothers, but he has some ideas on why it’s been over the top.

“We’ve been pushed a little, are both hard working and just seem to be talented as far as math capability,” he said.

“I think music helps us a lot with math. We both learned the piano at a young age. Then he started playing the trumpet. I play the violin in the orchestra and the bassoon in the band.”

As far as the high grades, the 18-year-old Kuczynski sees a link between academics and athletics.

“I definitely feel that I’ve learned from my sports to be focused and not get too down when things don’t go your way,” he said. “In skiing, you can make one little mistake and it can ruin your run. You have to get over it and move on.”

Kuczynski plans on making his college choice in the next few weeks. With school suspended because of the coronavirus and no sports to engage in, he has plenty of time to think about it — too much time.

“I’m getting my (academic) work done and I’m still exercising — doing some running and lifting weights at home — but I’m feeling a little lazy,” he said. “I’d much rather be in school.”

That, after all, is where Kuczynski, like his brother before him, really excels.