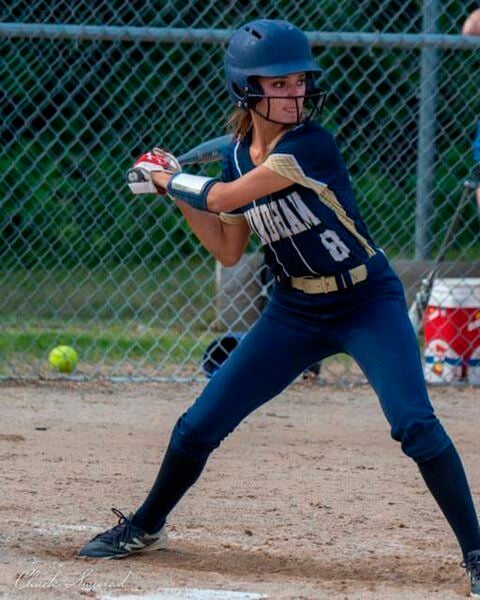 Photos courtesy of Chuck SwieradDespite virtually no hitting practice in the last six months, Windham’s Cami Belair led her team with a .486 average. 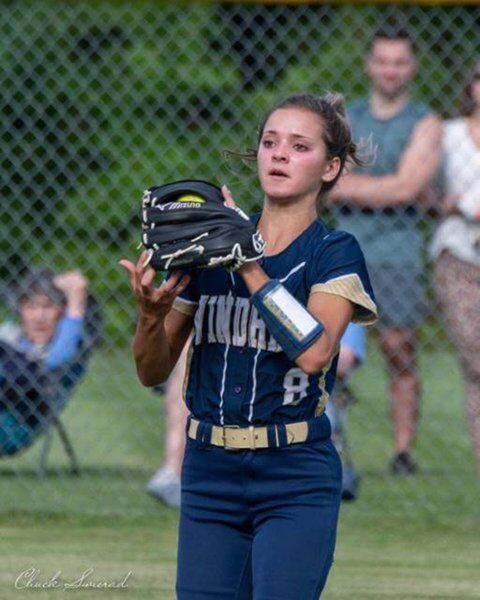 Photo courtesy of Chuck SwieradWindham's Cami Belair makes the catch. The junior had 20 putouts in center field this spring. 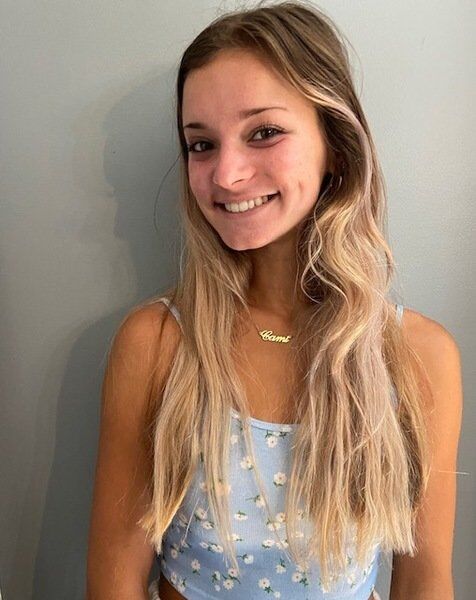 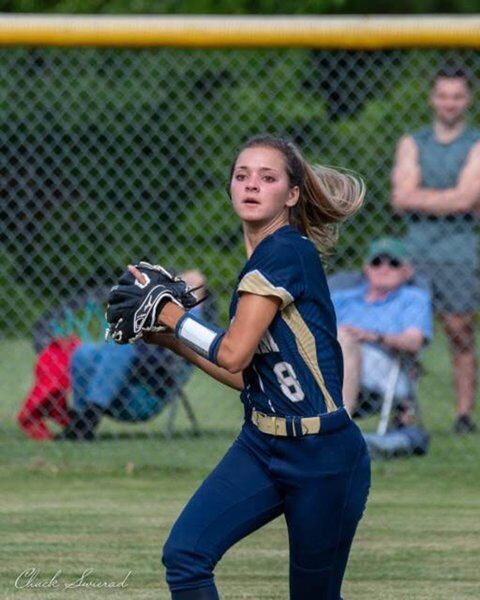 Windham’s Cami Belair gets ready to make the throw from center field, not the easiest position to play coming off of two knee surgeries.

Photos courtesy of Chuck SwieradDespite virtually no hitting practice in the last six months, Windham’s Cami Belair led her team with a .486 average.

Photo courtesy of Chuck SwieradWindham's Cami Belair makes the catch. The junior had 20 putouts in center field this spring.

Windham’s Cami Belair gets ready to make the throw from center field, not the easiest position to play coming off of two knee surgeries.

One name stood out on the New Hampshire Division 1 All-State Softball team, which was announced last week.

The Windham junior was almost entirely a JV player two years ago and, by most accounts, shouldn’t have even been playing softball this year.

That Belair not only played, but excelled is a story of utter determination and one that even her doctors find stunning.

Last October, you see, Belair suffered a serious injury in soccer, getting a tibia plateau fracture in her right knee (among other complications including an MCL sprain) that required almost immediate knee surgery, with a plate and eight screws inserted into her knee.

Like most surgeries of the kind, there was severe pain afterward, but this pain was not temporary and it didn’t improve. After weeks of pain, she was referred to Beth Israel Hospital in Boston, where a compressed nerve was discovered as well as muscle issues — and compartment syndrome.

More surgery followed, during which her surgeon discovered so much muscle destruction that he contemplated amputating. And, with a further complication to her foot, she was unable to walk for nearly three months.

Moreover, the surgeon for her second surgery gave her pretty much the same disappointing assessment as the first.

“They both said that I would not be able to play softball this spring and definitely not soccer next year,” said Belair. “It wasn’t what I wanted to hear. I wanted to play so bad. I was determined to try being ready for softball.”

That seemed overly optimistic at the time. Belair had to undergo a special oxygen treatment for two months to help her nerves heal, she couldn’t walk until December and it wasn’t until December that she was cleared to put 50% of her weight on her right leg.

But Belair was focused on recovering as quickly as possible and attacked physical therapy with a vengeance. By February, she was able to jog on a treadmill, something her mother, Kara, was — at first — aghast at.

“My mother was stunned and upset about it when I told her I was jogging,” said Belair. “I told her the therapist cleared it and she should come to my next session and see for herself. She did and then she was all right.”

By April, Belair had improved so much that her doctors said she could try playing softball after all — music to her ears. But she was not sure, given her lengthy rehab and lack of conditioning and hitting practice, how much she would be able to contribute to the Jaguars this year.

It turned out to be a great deal. Belair hit a team-leading .489, had an on-base percentage of .549 and played excellent defense in center field with 20 put outs.

“I definitely didn’t think I’d do as well as I did based on what the doctors had said,” said Belair. “I was very pleasantly surprised.”

Windham coach Dave Hedge couldn’t have asked for more, but he was most impressed with Belair’s character throughout her ordeal.

“Like all players, COVID interrupted Cami’s sophomore season and due to a horrendous injury this fall in soccer she underwent a couple surgeries and her 2021 softball season seemed to be over before it started,” said Hedge.

“That did not deter her from coming to winter workouts so she could get to know her teammates. That’s the dedicated person Cami is, she’s one of those players you love to coach, she always has a smile, is early for practices and games, always stays late for extra work.

“She’s a leader on and off the field, not because she’s “popular” or a very good athlete but because she leads herself to do the right things in life not to impress for the sake of having “friends.”

And, for Blair’s incredible resilience, there’s no question that she’s a Grade A role model.