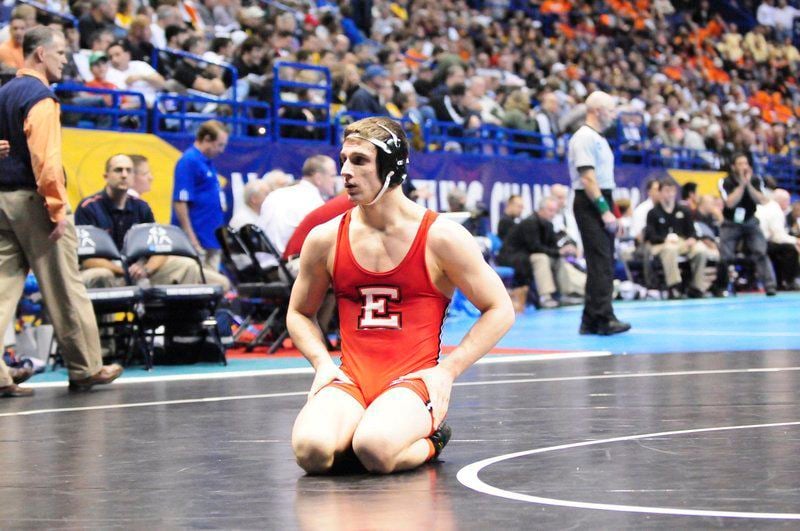 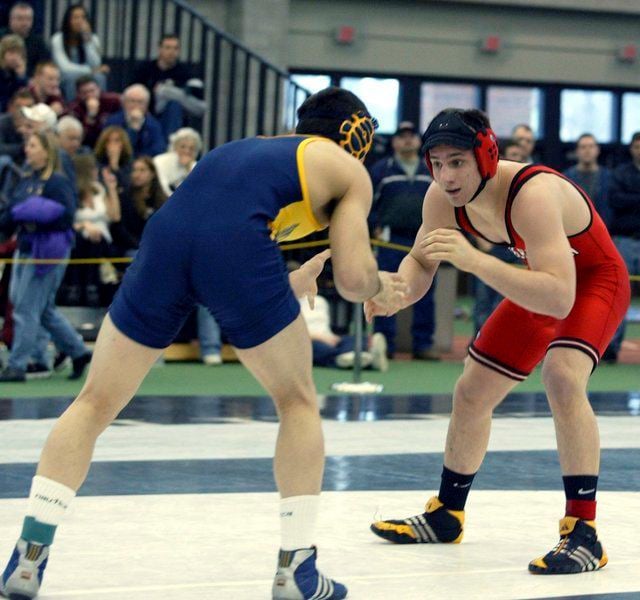 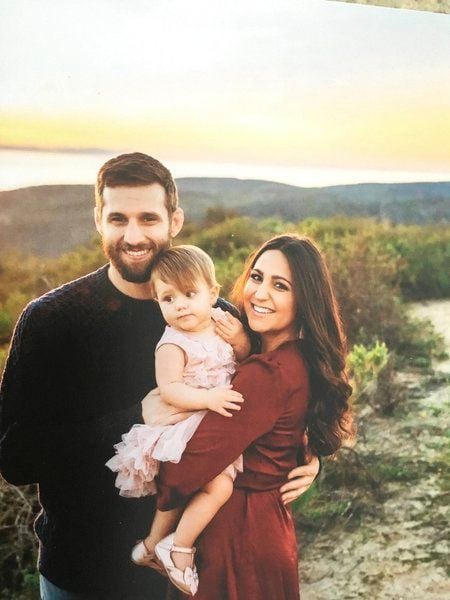 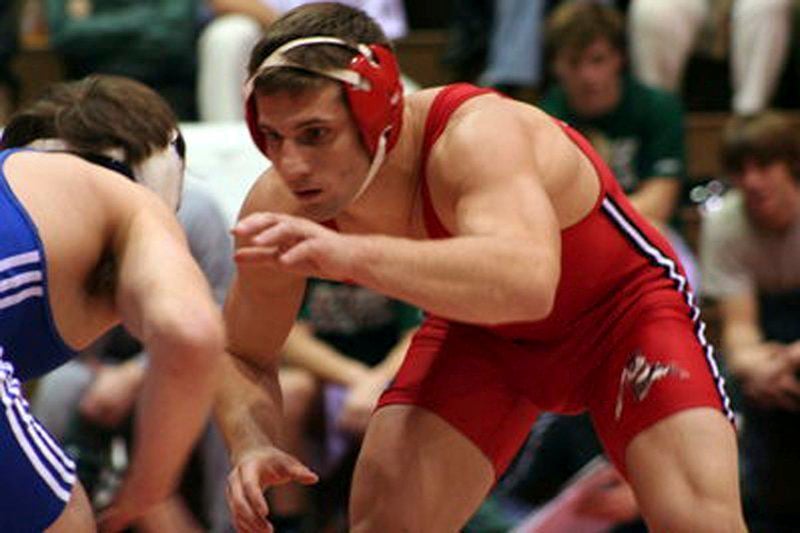 Courtesy PhotoDerry's Phil Moricone when he was a wrestler for Edinboro University in 2007.

Courtesy PhotoDerry's Phil Moricone when he was a wrestler for Edinboro University in 2007.

The two-time New England champion, who was 50-0 as a senior in 2005 and 178-8 for his career with the Astros, became a three-year starter at Edinboro (Penn.) University. This was at a time when the Fighting Scots were a Division 1 powerhouse.

During a six-year span, while Edinboro was EWL champs five times and enjoyed a 74-24-2 record, Moricone was a league champion twice, twice qualified for the NCAA tournament and compiled a fine 81-31 record at 174 pounds while wrestling some of the best competition in the country.

Those were great times that Moricone can look back at with pride.

But the other side of it was that he was often injured and underwent shoulder and neck surgery, both of which cost him near full seasons of competition and resulted in the NCAA granting him a rare sixth year of eligibility.

The injuries were frustrating and killed his chances of becoming a national champion, something he felt he was highly capable of.

On the other hand, those injuries cemented his determination to have a career in physical therapy.

“I knew I wanted to get into physical therapy before, but having the neck surgery and the shoulder surgery really pushed me,” said the 34-year-old Moricone.

Following Edinboro, where he was an Academic All-American with a 3.83 GPA, Moricone earned a doctorate in physical therapy at Azusa Pacific University 25 miles outside of Los Angeles.

It all led, after many years of study, to his present position as a clinical specialist in physical therapy at Kaiser Permanente Hospital in Los Angeles. It was a long haul, but it’s been worth it and he partly credits wrestling for helping him get to where he is now.

“Wrestling helped me learn to deal with the adversity of life and gave me the mindset to keep learning your craft and getting better at it,” said Moricone, who has been at Kaiser since December 2013. “It gave me the ability to adapt under pressure and to learn that when things aren’t perfect in life, you have to perform to the best of your ability with what you have.”

Moricone is currently showing that ability to adapt because the spread of the coronavirus has meant that most regular patients are not coming to the hospital.

“Right now, we’re doing all telemedicine with our clients, by telephone or video,” he said. “There’s a learning curve to it, but it’s going well and this situation is giving us an opportunity to do more with telemedicine than we would have.

“It’s still better having treatment in person, but we’re getting decent results and we’ll be seeing more of this in the future. In a city like Los Angeles, it’s hard for some people to make appointments.”

When Moricone first moved to California, he was involved in the “Beat the Streets” wrestling program for inner city youngsters from elementary school through middle school. But he’s been away from the sport since 2015, when he got married and moved from Los Angeles to Orange County.

He and his wife, Brittany, an attorney, have a 2-year-old daughter, Madelyn, who keeps them plenty busy.

“I will definitely get back involved in wrestling, but my daughter is my No. 1 priority now,” said Moricone. “When she gets older, I will look into what I can do.”

The way Moricone looks at it, wrestling has done a lot for him, even with or maybe because of the injuries, so he wants to do as much for the sport.