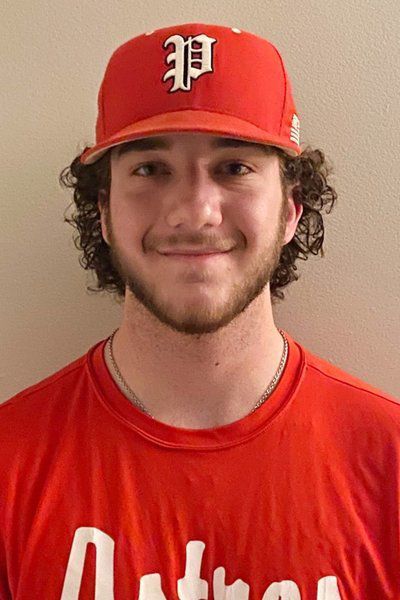 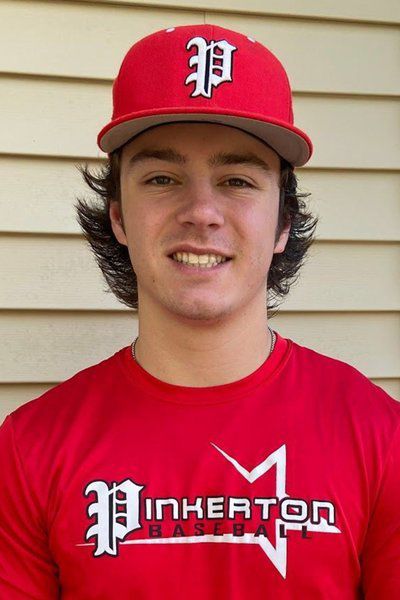 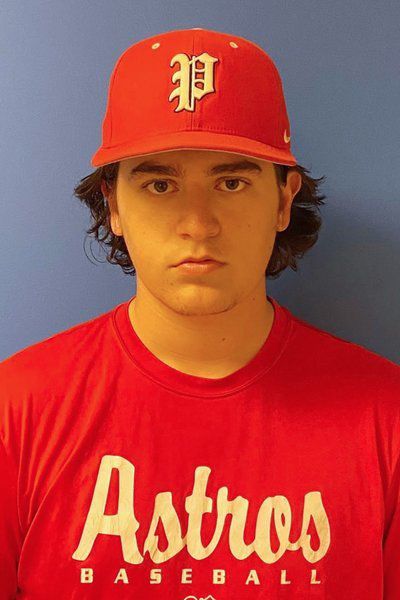 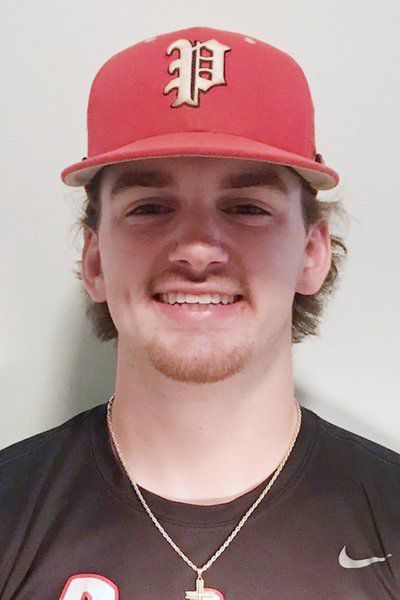 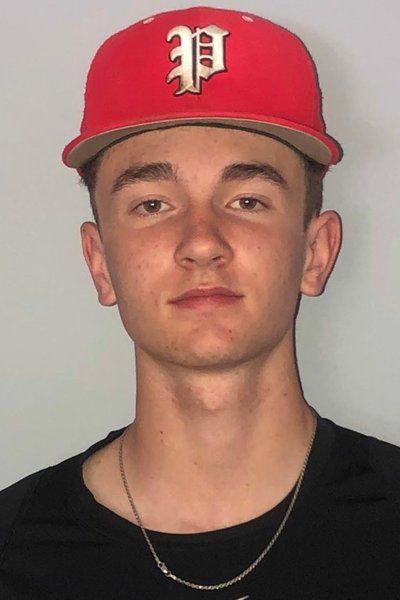 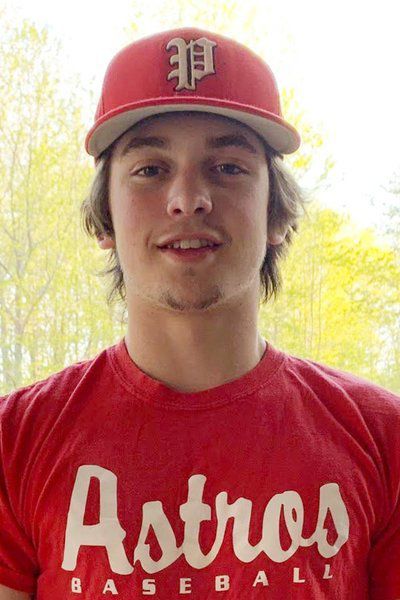 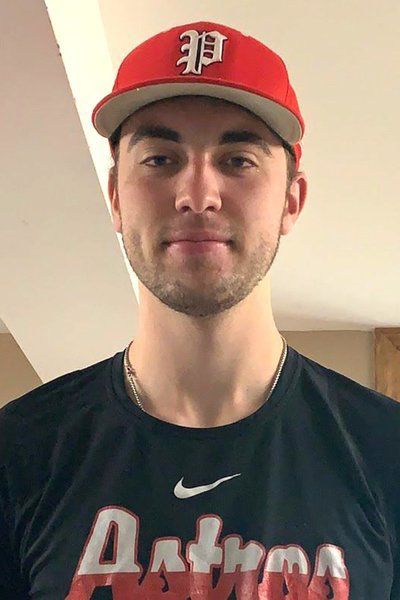 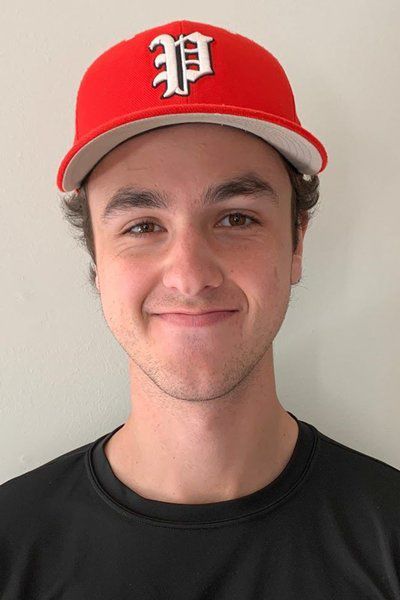 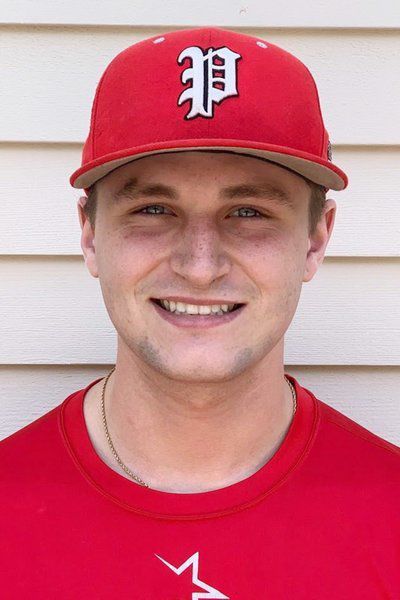 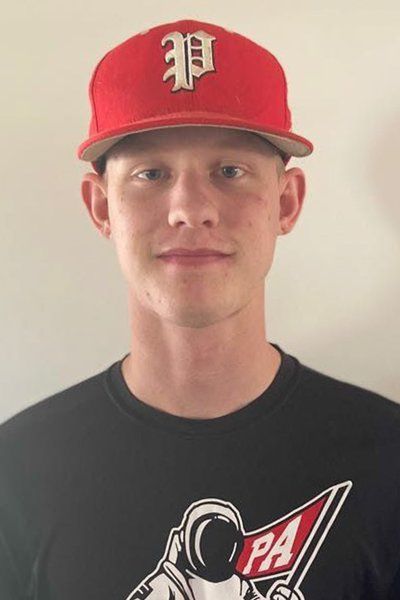 Coach Steve Campo: “We knew that Brady was going to be a special player from the day he arrived on campus and he worked hard to prove that he was everyday. Brady was a four-year starter who emerged as one of the most dominant players in the state.”

Coach Steve Campo: “His sophomore year he was forced into the lineup as our everyday third baseman and he did not disappoint. He emerged as a middle of the line up guy with a ton of pop. Frank is willing to outwork everyone while keeping a smile on his face.”

Coach Steve Campo: “Mike was set up for a big season this year. The jump he made from sophomore year to junior year is a testament to his work ethic and him as a person. His junior season he consistently outperformed all expectations.”

Coach Steve Campo: “Kam is a talented fun-loving baseball player. He works tirelessly at improving his craft while truly enjoying playing the game. His junior year he beat out all the competition to secure his spot as an everyday outfielder for us.”

Coach Steve Campo: “Matt has done everything that we have asked from him. During his varsity career at Pinkerton he started at 1B, 2B, 3B, DH and pitched for us. Matt was a unique player that had the ability to jump from position to position without skipping a beat. Matt’s versatility was instrumental to our program’s success over the past three seasons.”

Coach Steve Campo: “Jagger emerged as one of the top defensive catchers in the state last year. He was consistently looking for opportunities to improve his game and grow as a baseball player while consistently showing his humor.”

Coach Steve Campo: “Jimmy just works, works and works some more. He is consistently trying to out work his competition. Jimmy is one of the best defensive outfielder that I have had the privilege of coaching at Pinkerton. I cannot think of a day at practice that Jimmy did not give everything that he had.”

Coach Steve Campo: “As a freshman, Coach Lynch and I knew we had something special in Derek Hiscox. We asked him to take the ball against a very talented Billerica team during a preseason scrimmage. . . his demeanor and presence gave us the confidence to hand him the ball in a tie game against Londonderry a week later. The last four seasons Derek has been a major piece of our pitching staff. Derek is one of the smartest baseball players I have ever coached and was a true leader on and off the field.”

Coach Steve Campo: “JD is a worker. He came to practice daily, put his head down and tried to outwork everyone there. He never complains or makes excuses, he wants to be the best he can and is willing to work for it. No matter what role he took on throughout his career at Pinkerton, he worked tirelessly to be the best at it.”

Coach Steve Campo: “From the first game that Asa played for us he has been an impact player. Asa as a sophomore and junior was our opening day pitcher and earned himself as our number one guy come playoffs. Offensively, he has been a major part of our success being a vital piece in our batting order since he was a freshman.”