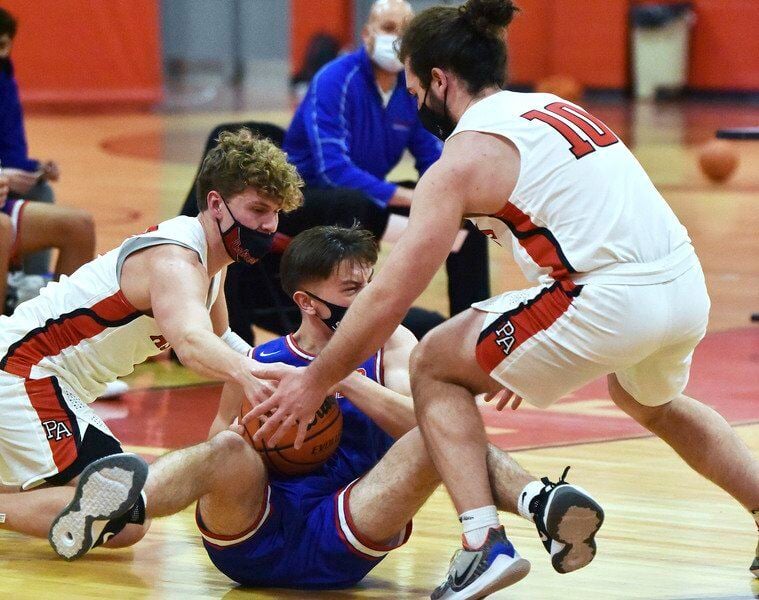 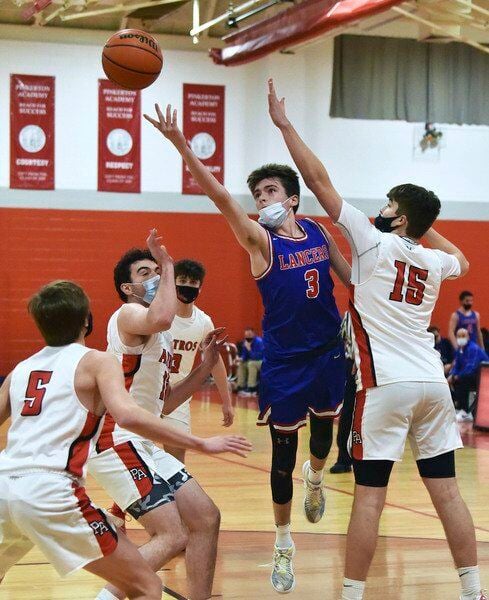 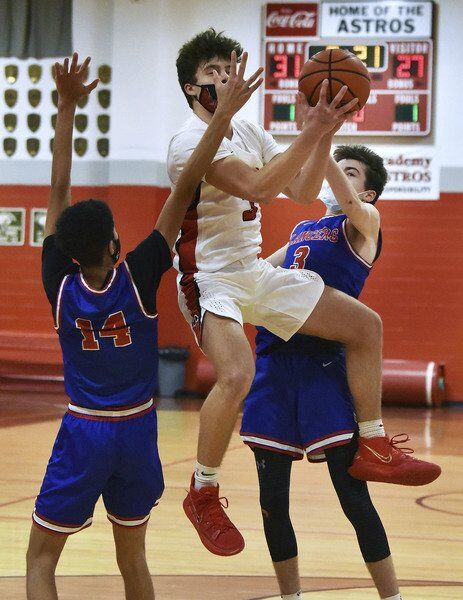 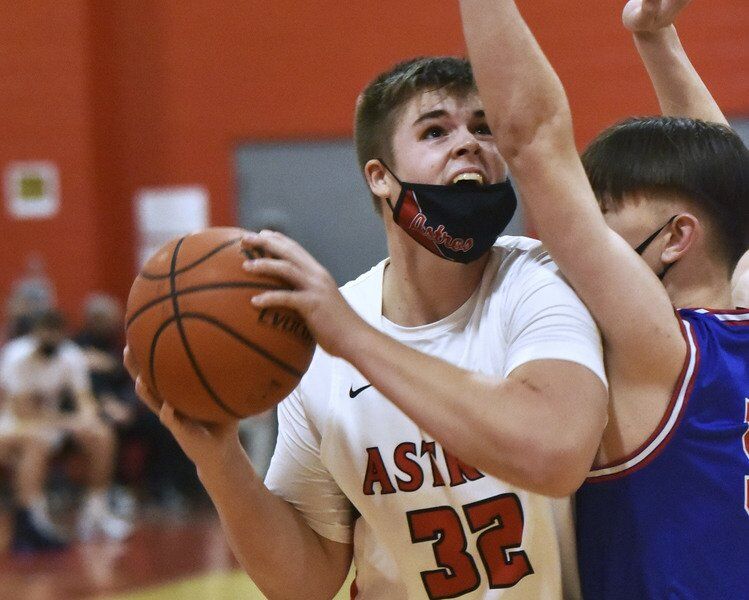 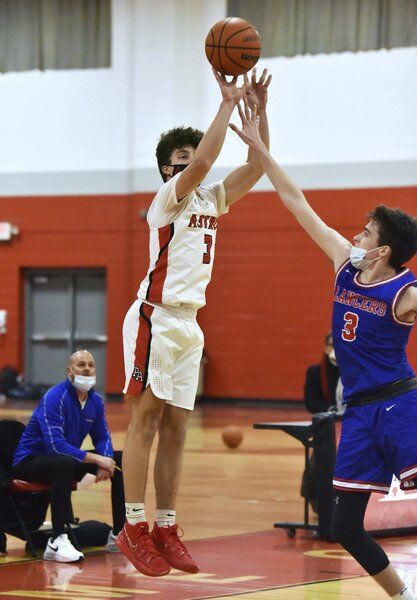 DERRY — In its first game since Jan. 19 due to COVID-19 challenges, Pinkerton Academy's varsity Astros held on for a 48-45 win over Londonderry High School's Lancers.

The game played Feb. 10 pitched both varsity squads in an even matchup, until Londonderry hit four three-point shots in the fourth quarter to take the lead 45-42.

But the Astros fought back and scored six points to end the match 48-45.

Pinkerton also faced Londonderry again on Feb. 12, at Londonderry, and once again took a win, 53-46.