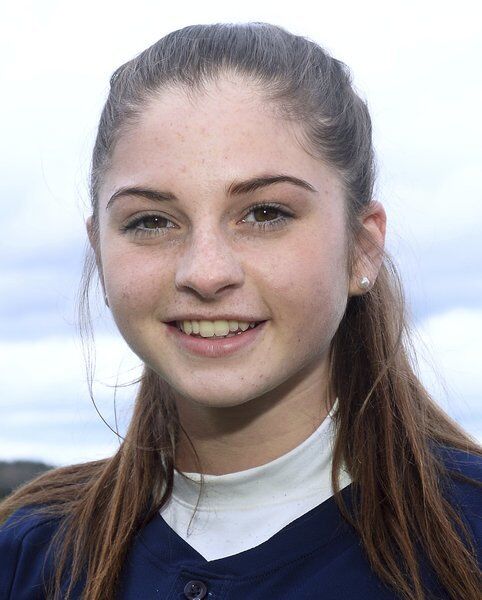 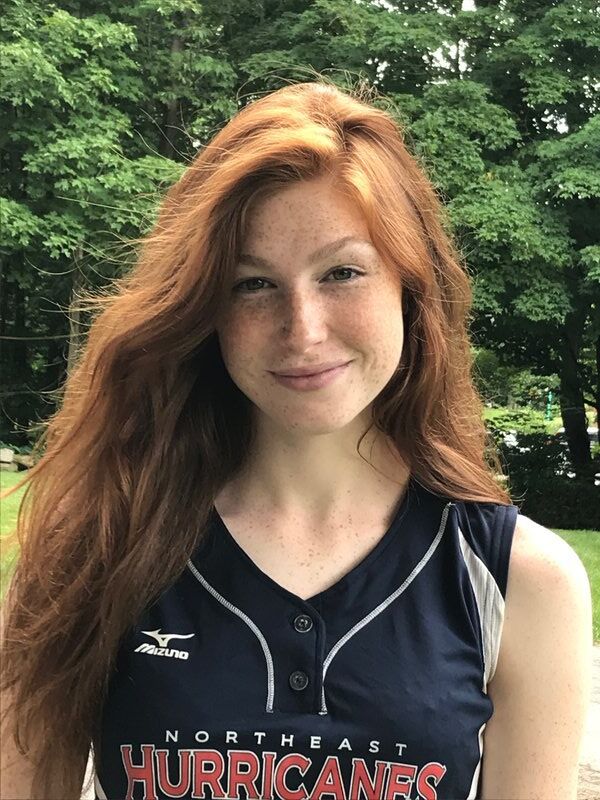 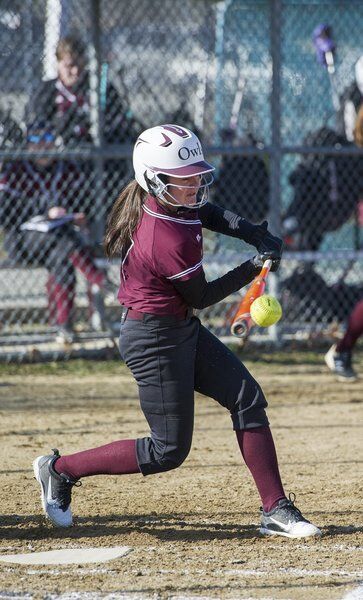 OUTLOOK: With the 2020 season wiped out by COVID-19, there is a lot of uncertainty about the 2021 season. But, if experience counts, Salem could be in for a big year.

The Blue Devils return six starters from 2019 including standout Merrimack College-bound Sydney Emerson and should be a Division 1 title contender.

Also keep an eye on Pinkerton under new coach Tom Wall. The Astros have solid experience and several players up from a from a strong JV team.

Windham has several top players back but only 14 players in the program while Timberlane looks to standout Hannah Collins and a youth movement to rebound from a 3-12 record in 2019. Pelham and Sanborn should be competitive in Division 2.

Fast facts: Tom Wall, who works on the grounds and facilities at Pinkerton and once assisted daughter Kelly Worsman with the PA JVs, takes over as head coach. He has coached in Connecticut, North Carolina and New Hampshire (Souhegan and Campbell). His varsity softball record is 92-38. Former coach Kristen Abbott was 38-42 in four years.

Fast facts: Sydney Emerson, who was voted the top returning player in New Hampshire, is committed to Merrimack. Also, Madison Burns has committed to Curry and Brie Boucher has committed to Bentley. ... Laura Chandler, the head coach’s twin sister, joins the coaching staff.

Coach Haley Chandler (2nd year, 13-6): “Our returners are strong and our young players are promising.”

Fast facts: Hannah Collins, a 3-sport standout, will be attending Northumbri University in England. ... Abigail Farone is the No. 1 pitcher, but the Owls should use several pitchers including freshman Alexa Salafia.

Coach Eric Schoenenberger (2nd year, 3-12): “We have a lot of young talent and, with the returning varsity players, I am looking forward to an exciting season.”

Returning lettermen: Same as above

Fast facts: This is Windham’s second season in Division 1. ... With 14 players total, the Jaguars will only have a varsity team.

Coach David Hedge (10th year, 127-71): “We have six seniors, three of them first-time varsity players, but should add stability to an young roster. In this COVID era, I think many of the teams we will face are in the same situation especially not playing last season. We are essentially starting from scratch.”

Returning lettermen: Same as above

Coach Eric Rasmussen (4th year, 22-28): “With only one returning varsity player and only three seniors (Maddie Larcome, Ella Cotter Karisa Porter) we are very young. We have a lot of talented players and should make some noise come playoff time.”

Fast facts: Kelsey Grimard, a 2015 graduate who was a three-time Division 2 all-star for the Pythons, joins the staff.

Coach Todd Lozeau (13th year, 93-113): “It’s going to be an interesting season in Division 2. We have a lot of new faces, but a good sophomore class with four strong, returning varsity players. We are enthusiastic and excited!”