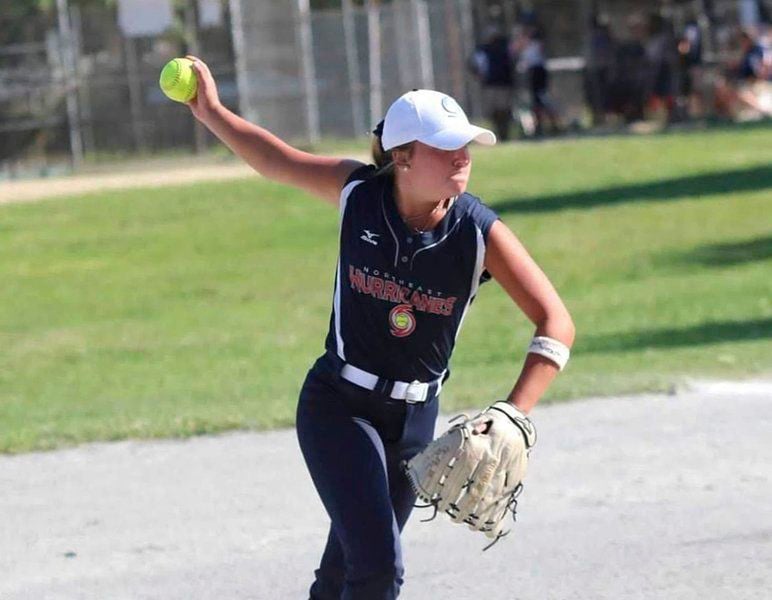 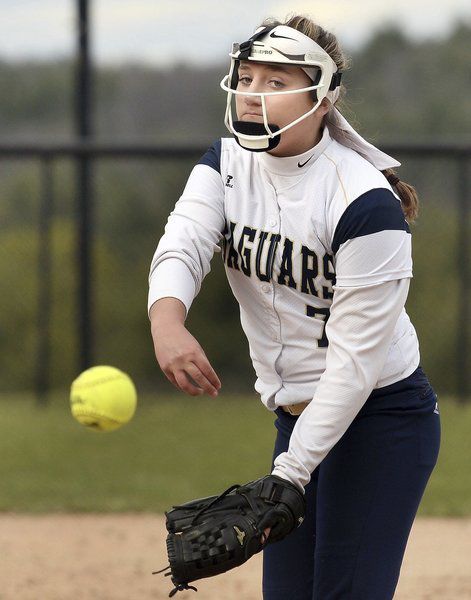 CARL RUSSO/Staff photoWindham's Abby Bedient delivers a pitch against Pelham as a sophomore, the spring after her mother passed away. 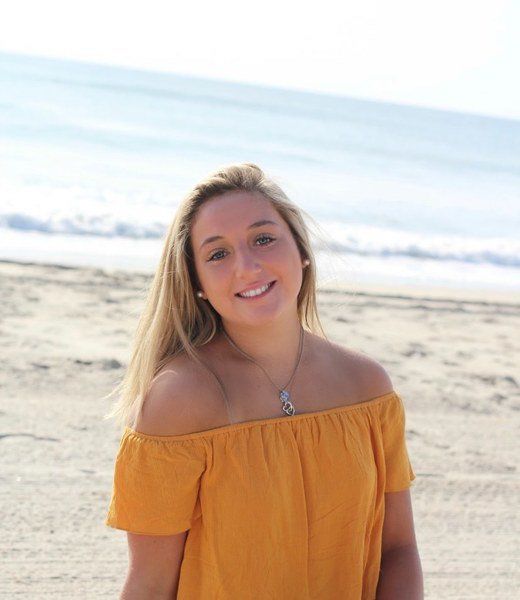 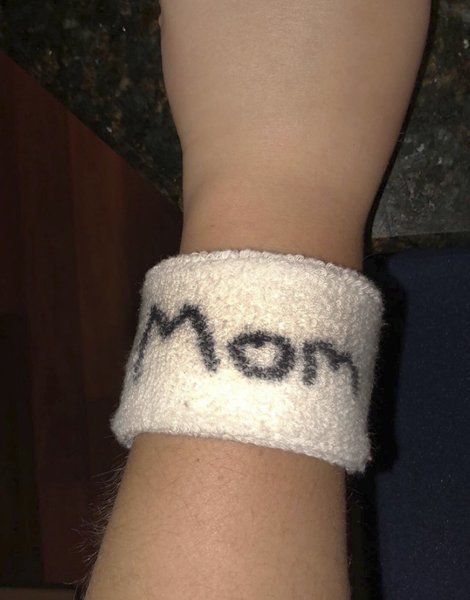 Courtesy photo. Windham pitcher Abby Bedient, playing softball while wearing a wrist band that says, ''mom''. She wears the band in honor of her mother, who took her life (suicide) two years ago. 5/6/2020 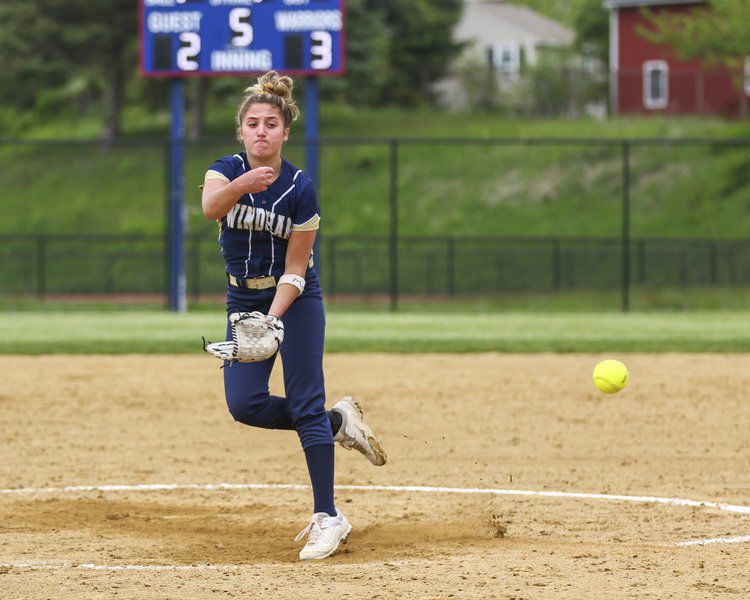 CARL RUSSO/Staff photoWindham's Abby Bedient delivers a pitch against Pelham as a sophomore, the spring after her mother passed away.

Courtesy photo. Windham pitcher Abby Bedient, playing softball while wearing a wrist band that says, ''mom''. She wears the band in honor of her mother, who took her life (suicide) two years ago. 5/6/2020

Even when Abby Bedient was in middle school, Windham High softball coach Dave Hedge could tell that the now-senior had enormous potential.

“I have been working with Abby since she was 12, and from the beginning she had that ‘it factor’ — she was a natural,” said Hedge. “She loved to pitch and worked hard at getting better.

“Abby developed nicely in her middle school years throwing a fastball and change-up and learned to locate the ball.”

As a freshman, while sharing duties with two other pitchers, Bedient had limited success. She had a 10-strikeout masterpiece to beat Pelham, but struggled a couple of times.

It was during her sophomore year, fueled by an unfortunate tragedy, that Bedient took off, working her way to becoming one of the top pitchers in Division 1.

“It was really tough — my mom was my biggest supporter,” said Bedient. “She had always battled depression her whole life. She worked at it and would get better, and then go back.

“I was in bad shape when it happened. We had a fall tournament the next weekend and my father had to persuade me to play.”

Before the tournament, Bedient got a wrist band out of her closet and, using a sharpie, wrote MOM on it to wear while she was pitching. She went 2-0 in the tournament, got a save in the championship game, and has been wearing it in games ever since.

“It was then that Abby became one of the top pitchers in Division 1,” said Hedge. “She recommitted to her softball career after her mother passed away ... she dedicated her seasons to honor her mom wearing MOM on her wristband.”

Indeed, Bedient got stronger and stronger after that, and was entering her senior season with some impressive career statistics — an 18-11 record, a 2.45 ERA and 237 strikeouts in 197 innings. Last year, her ERA was 2.08.

Hedge credits hard work and the influence of Bedient’s father, Mike, for the progression. But there is no question that she remains indebted to her mother.

“It (the wrist band) definitely inspires me,” said Bedient, who has a repertoire of five pitches. “Any time I’m in a crunch, I remember who I’m playing for. She was the most competitive person in the family and I want to be like that.”

Prior to the coronavirus crisis, Bedient was expecting a big senior year both for her and the team. During the winter, working with pitching coach Brittany Souza, she fine tuned her screw ball and developed a rise ball she was excited about.

“The rise ball was going really well,” she said. “I was looking forward to using it and having a good season. And I thought the team was going far this year. We only lost one position player from last year (14-8) and we had someone to replace her.

“It’s been difficult (not having a season). I play softball year-round so to lose the (high school) season hurts.”

Fortunately, this is not the end of Bedient’s career as a pitcher. She’s hopeful of pitching for the Hurricanes this summer and she will be pitching next year at UMass Dartmouth.

Wherever she’s throwing, she’ll still have that wrist band to provide motivation.

“I still use the same one, but I may need to make a new one,” she said.