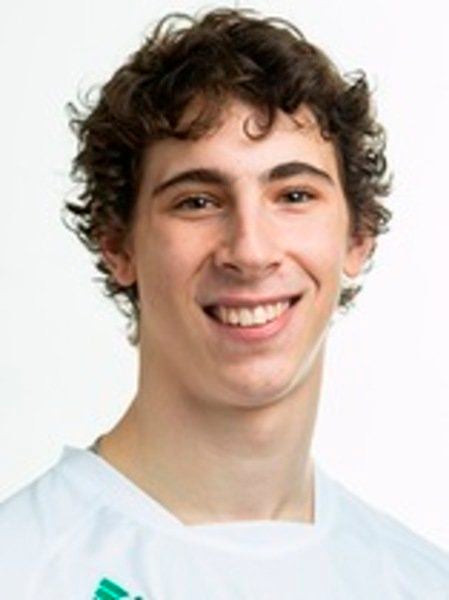 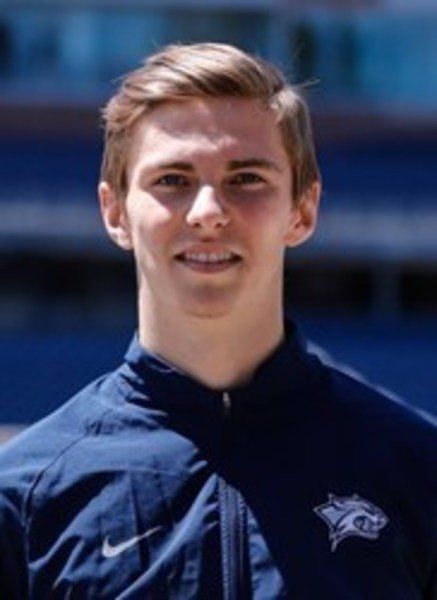 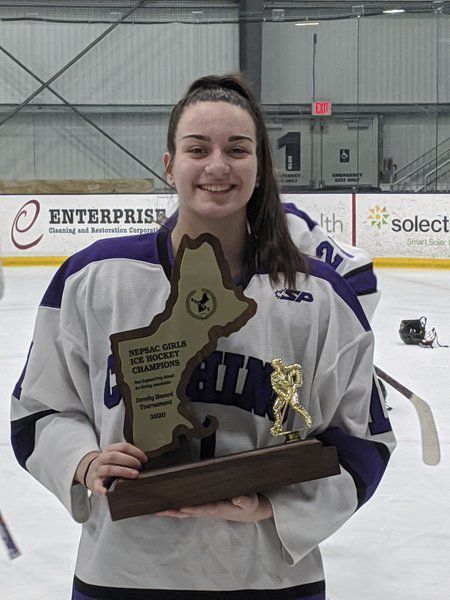 Mia Langlois of Windham with the championship trophy. 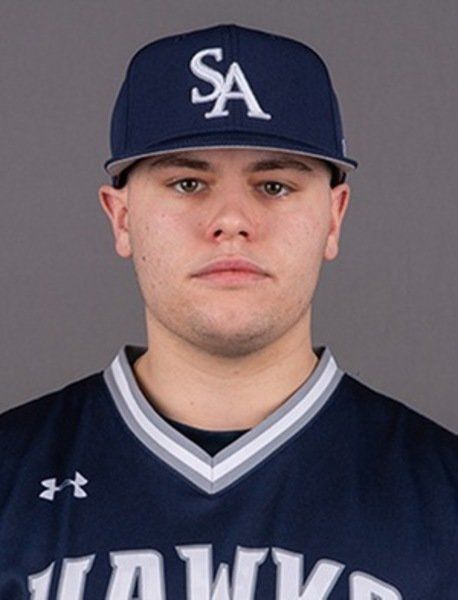 Mia Langlois of Windham with the championship trophy.

Seeded sixth out of six teams, Cushing girls hockey still won it’s first NEPSAC title since 1998. Super sophomore Mia Langlois of Windham scored the winning goal in the 2-1 win over Rivers in the title game and had three goals and three assists in the three games.

Endicott freshman Nikolas Kasprzak of Windham was off to a great start as a rookie with the men’s volleyball team. As a middle blocker, he was fourth on the team in kills, having registered 71 as of last week as Endicott got off to a 13-3 start.

St. Anselm junior pitcher Will Conaton from Windham/Central Catholic made the Northeast-10 honor roll, hurling a complete-game 3-hittier in a 7-1 win in the season opener over U.S. Sciences. Londonderry’s Reece Manor is also on the team.

Pomfret School’s Andrew Lufkin, a 6-foot-1 guard who began his career at Pinkerton, has committed to WPI. He scored 23 points with seven 3-pointers in a late-season win over Putnam Science.