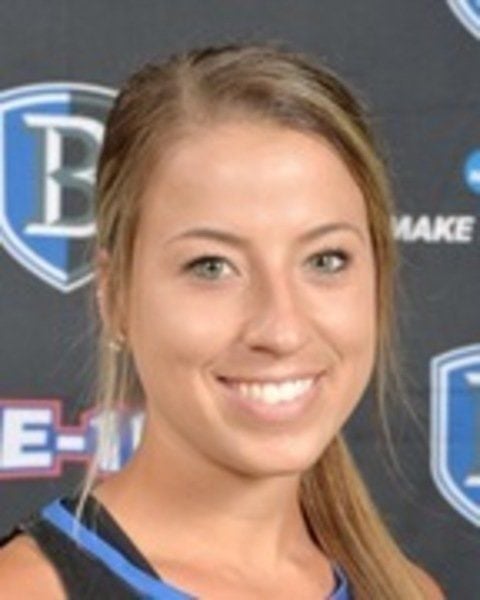 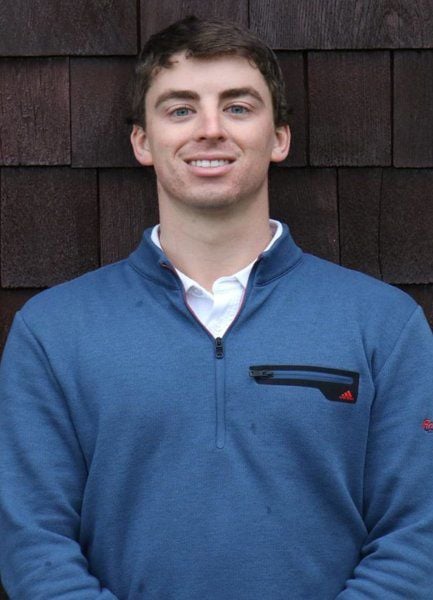 Londonderry’s Janelle Magoon was named a tri-captain for the Bentley field hockey team. This will be the third season at Bentley for Magoon, who began her collegiate career at Rider College. The senior midfielder started 17 times last fall and recorded a pair of assists

Said head coach Jessica Spencer: “Janelle leads by example and is one of the hardest working players to ever come through this field hockey program. She makes an impact in every game.”

Windham’s Courtney Woronka is a junior forward on the team.

Atkinson Country Club assistant pro Danny Kish tied for fourth out of 47 golfers at the New England Stroke Play Series No. 4 at the Cape Club. The Pinkerton grad shot a 1-under 71 and pocketed $477.