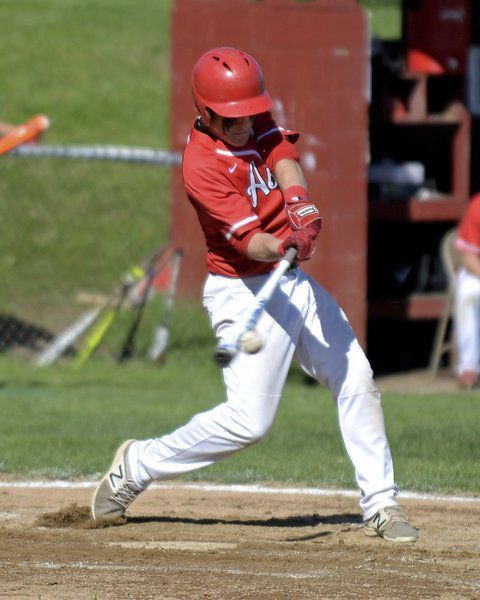 RYAN HUTTON/ Staff photoPinkerton's Richard Marique had a solid college debut on the mound, but the former All-Star could hit, too. 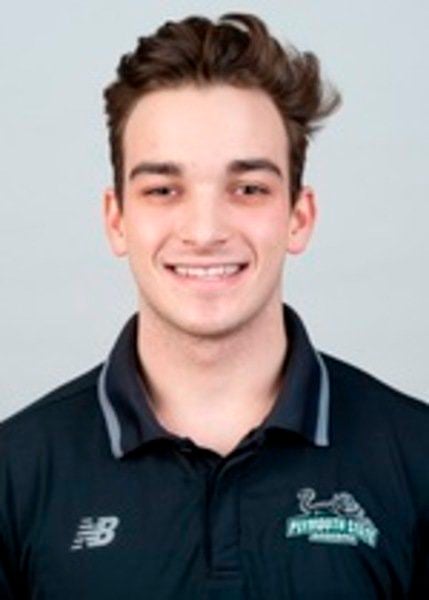 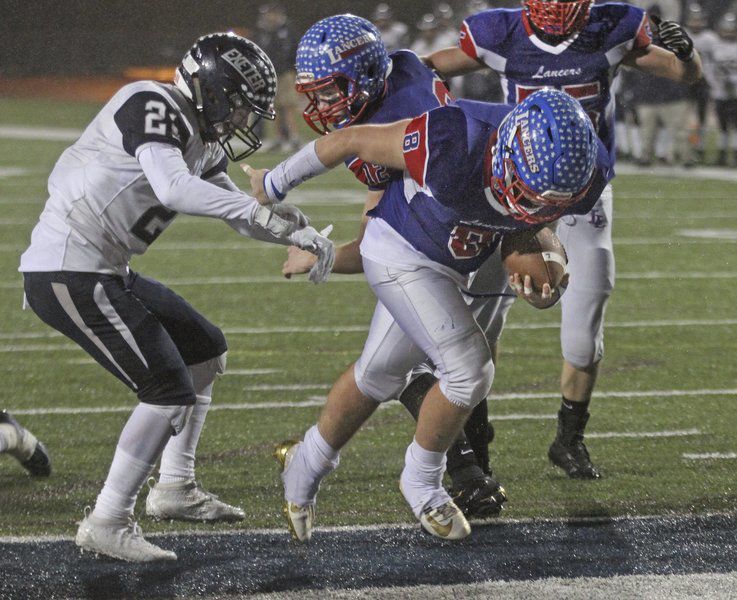 RYAN HUTTON/ Staff photoPinkerton's Richard Marique had a solid college debut on the mound, but the former All-Star could hit, too.

All-Star Londonderry running back/linebacker Tyler Kayo recently announced his commitment to continue his career at Plymouth State. The 5-foot-8, 190-pound senior rushed 50 times for 343 yards, and caught 7 passes for 93 yards and 9 total touchdowns this fall. His main contribution was on the defensive end, however, where he spearheaded a dominating Lancers unit that allowed just 10.2 points per game.

In the Division 1 state title game against Exeter, Kayo bullied his way in for a 2-yard TD late in the fourth quarter that clinched a 21-10 win and the championship for the Lancers (12-0).

Plymouth State freshman Richie Marique from Derry, a former Eagle-Tribune All-Star at Pinkerton, threw five innings of 1-hit ball with 9 K’s in his debut, an 11-0 win over Finlandia.

While it’s great that the Boston Marathon has been postponed until September 14 rather than cancelled, some runners are concerned about the weather. The second week of September tends to be quite warm, which can be a big problem to runners searching to run a good time. At least, for warm weather lovers, it’s unlikely to be too cold. Also, it should be nice for spectators.