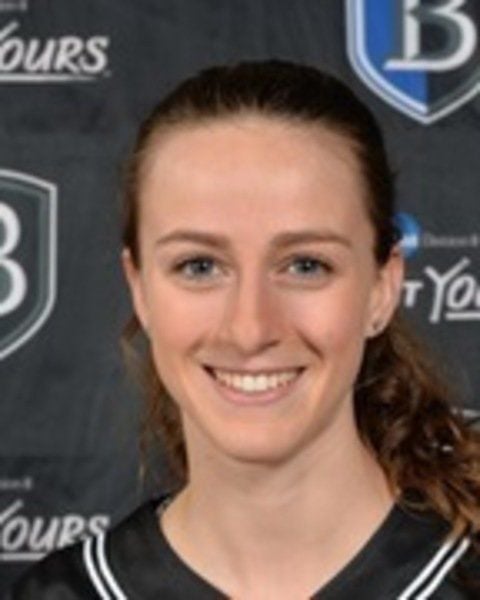 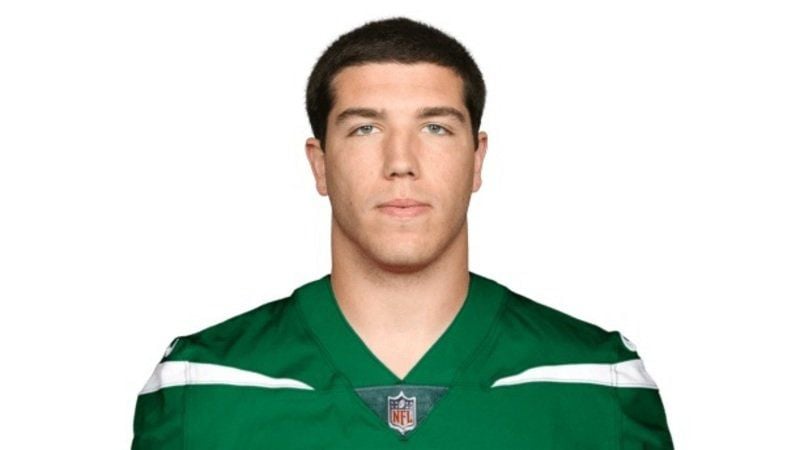 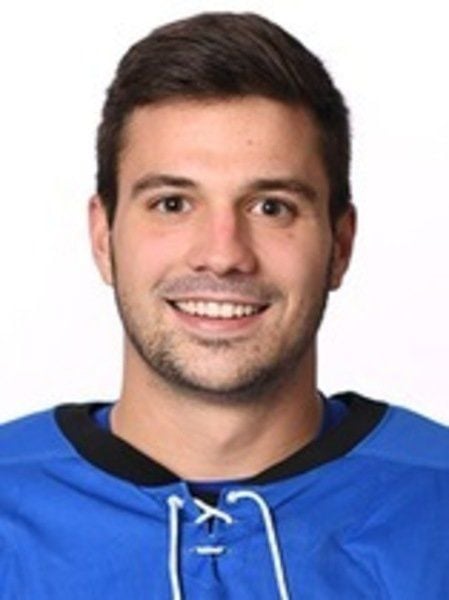 Former Londonderry star Ryan Griffin scored his first TD of the season for the New York Jets in Sunday’s upset win over the Cowboys. The big tight end boxed out a defender to haul in a scoring pass from Sam Darnold. Griffin now has 8 catches for 45 yards in five game this year.

Senior forward Brendan Philippon of Salem and Pinkerton Academy was named a co-captain of the Assumption hockey team. Philippon had eight goals and 11 assists last winter.

Rachel Rogers of Windham was one of six Bentley softball players honored as Easton All-American Scholars. She’s now a senior and the other five Falcons were seniors in the spring. Players needed at least a 3.5 GPA last school year.