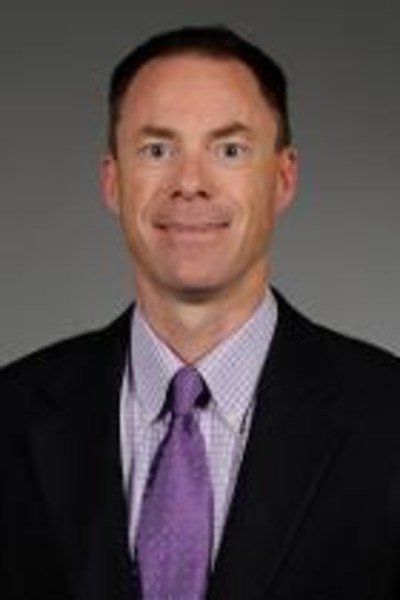 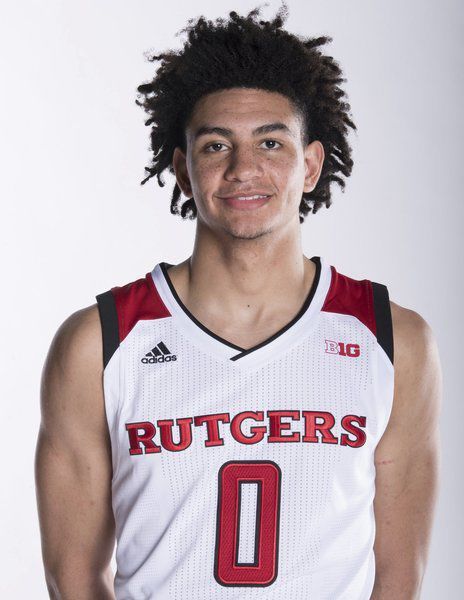 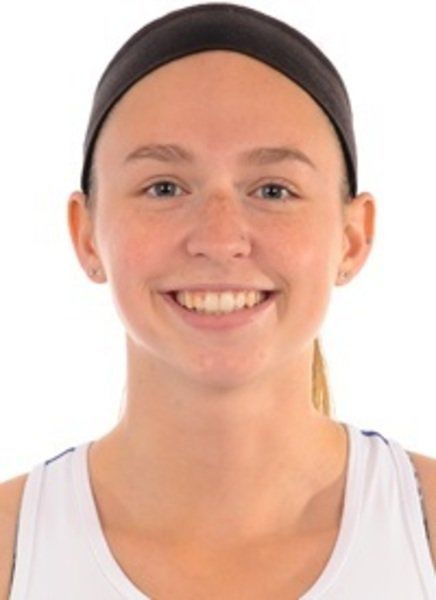 Londonderry’s Jordan Dufresne was honored by UMass Lowell as it’s Student-Athlete of the Day on Friday. The senior pole vaulter is wrapping up her degree in Exercise Physiology.

Rutgers men’s basketball star point guard Geo Baker of Derry will host Merrimack College as part of its 2020-21 non-conference schedule. Baker, who was second on the team this winter averaging 10.9 ppg, will be a senior next year. Rutgers was likely headed to a decent seed in the NCAA tournament before it was cancelled due to the health crisis.

UNH deputy director of athletics Steve Metcalf, who has been named the fifth commissioner of the Hockey East Association, replacing Joe Bertagna, has a connection to Merrimack College. His wife, Diane, is the deputy athletic director and senior woman administrator at Merrimack College.