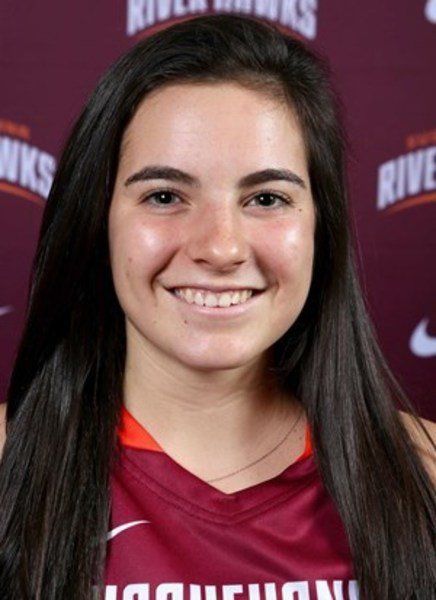 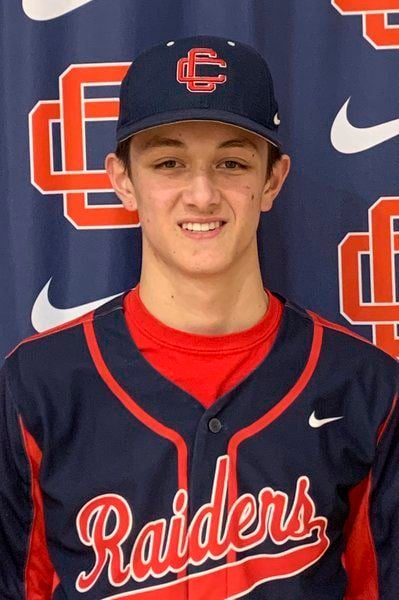 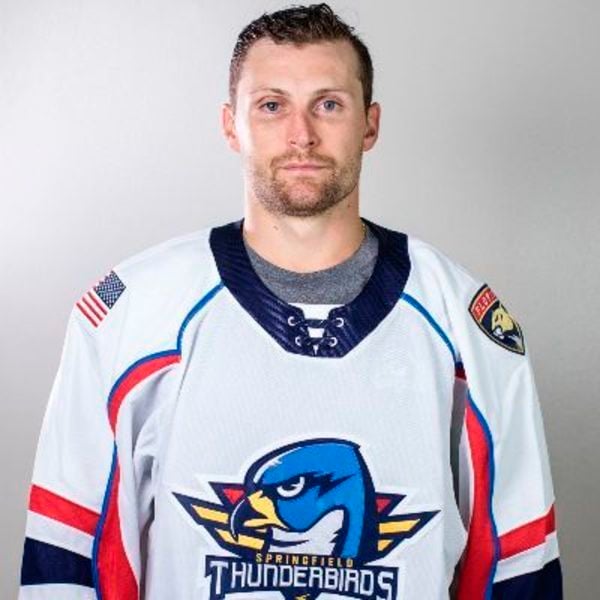 Former UNH and Pinkerton star Paul Thompson, 31, of Derry is captain of the AHL’s Springfield Thunderbirds. The forward has 11 goals and 8 assists in 34 games.

BOXING BACK IN WINDHAM

Boston Boxing Promotions has announced the next fight is signed for Jan. 31. The professional boxing card is to be held at the Castleton Banquet and Conference Center in Windham, N.H.

Among the key fights will be Haverhill’s Harry “The Hitman” Gigliotti (3-1, 2 KO’s), who takes on fellow Haverhill resident Fernando Perez in a four-round welterweight bout.

LEAVE IT TO LEMIRE

Auburn’s Amanda Lemire is having a fine sophomore season for the Susquehanna University women’s basketball team. The former three-time Eagle-Tribune All-Star at Pinkerton is averaging 9.0 points in 28.1 minutes per game for the surging River Hawks (10-3), who have won their last three games.