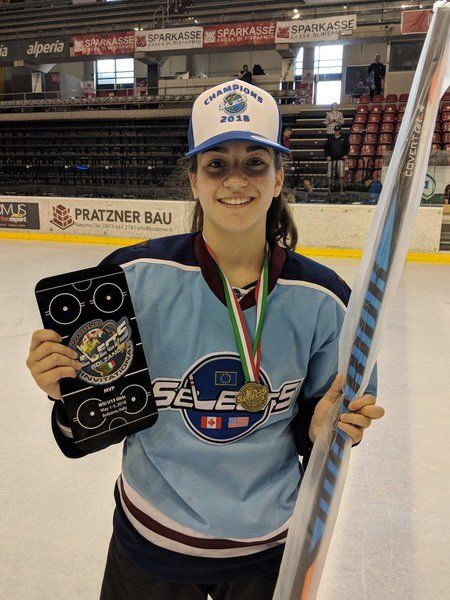 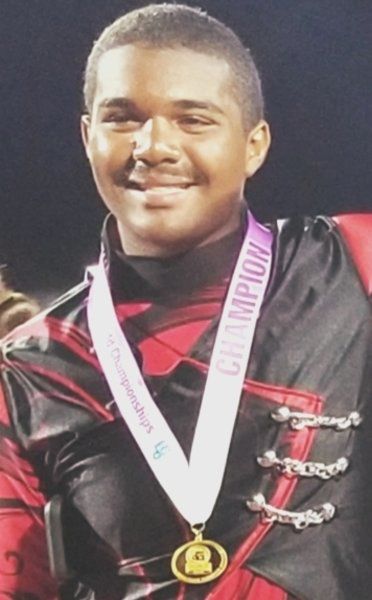 Xavier Cross of Derry will head back to school this fall as a World Champion, after winning the title last night as a member of the Spartans Drum and Bugle Corps at the Drum Corps International (DCI) Open Class World Championship in Marion, Indiana.

Cross has played trumpet with the Spartans for year, and is a member of the corps’ color guard. This is the Spartans’ sixth World Championship. The Nashua-based Spartans are one of 48 members of DCI that compete throughout the country each summer.

Cross is a rising junior at the NEXT Charter High School of Derry, and he also performs in the Pinkerton Academy marching band, wind ensemble and concert band.

“Each year, I am more and more amazed at the group of young people we work with,” said Paul G. LaFlamme Jr., president of the Spartans. “Their commitment, dedication, love of music and willingness to give up beach days and summer parties to work hard for 14 hours a day in the hot son never ceases to amaze me. This year’s corps is no different – they worked hard, they left it all on the field, and together with our staff they brought another World Championship home. I couldn’t be more proud of them all.”

DCI accepts high school and college students ages 15 to 22. While many of the members participate in their school’s marching band or other ensemble, it is not a prerequisite. Members of the Spartans do not have to live in the New Hampshire area – those members who reside outside of the area can be paired up with volunteer parents who open their homes to Spartans members during the summer. Parents make up a big portion of the Spartans work force, volunteering to travel as chaperones, cooks, tailors and much more.

The Spartans will host audition camps in November and December 2019 for anyone interested in learning more or in joining the corps for the 2020 season. For more information on the Spartans and the audition camps, visit www.spartansdbc.org.

Rising seniors Jordyn Franzen of Salem and Steph Davis of Windham and Proctor Academy made All-Tourney at the U.S. Junior Nationals in D.C. They play for the New England Crusaders.

Cushing Academy sophomore Mia Langlois of Windham was tied for second in scoring at the USA U15 hockey development camp at the Herb Brooks Center in Minnesota. Langlois is committed to Northeastern.

*Readers are encouraged to email local sporting news to kgaudette@derrynews.com.