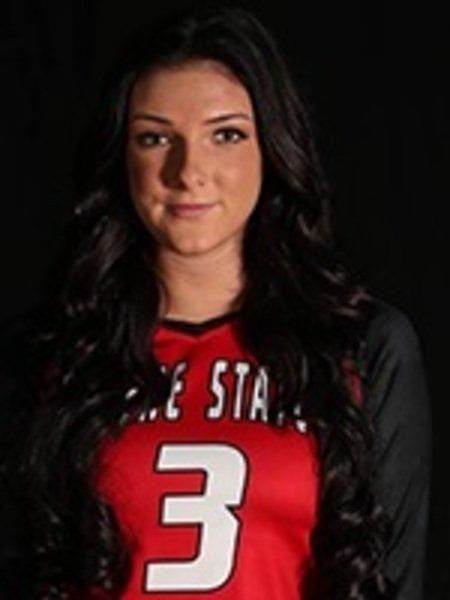 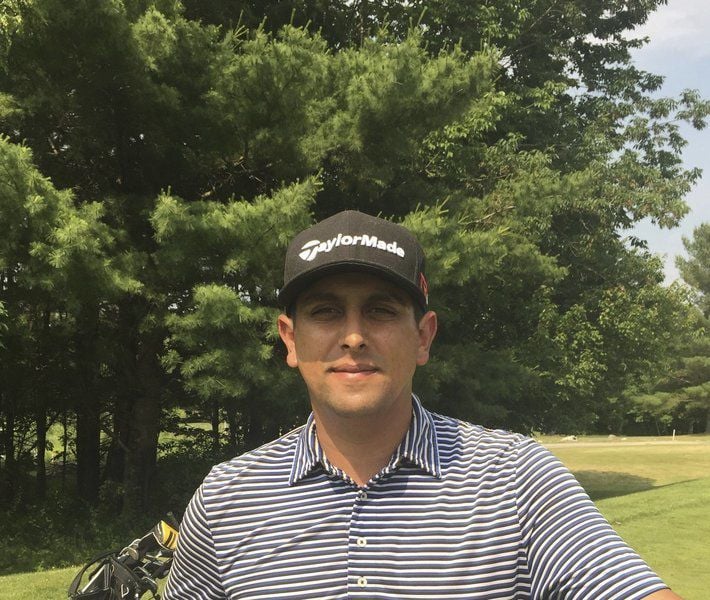 Former Pinkerton star Rich Berberian Jr. placed fourth in the New England PGA Cape Cod Fall Festival at Hyannisport Club with a 3-over 74. He led Vesper to the team title.

Congrats to Windham senior Jake Rust on his commitment to the University of Lynchburg men’s lacrosse team. Last spring, the forward made First Team All-NH Division 2 and had a team-high 41 goals for the Jaguars.

His older brother, Noah, had 19 goals in 18 games played as a freshman for Western New England College last spring.

Libero Olivia Mathieu of Derry is having a terrific senior year for the Keene State volleyball team. The business management major has played in every game and has a team high 459 digs — 5.74 per set — for the surging Owls (17-6).