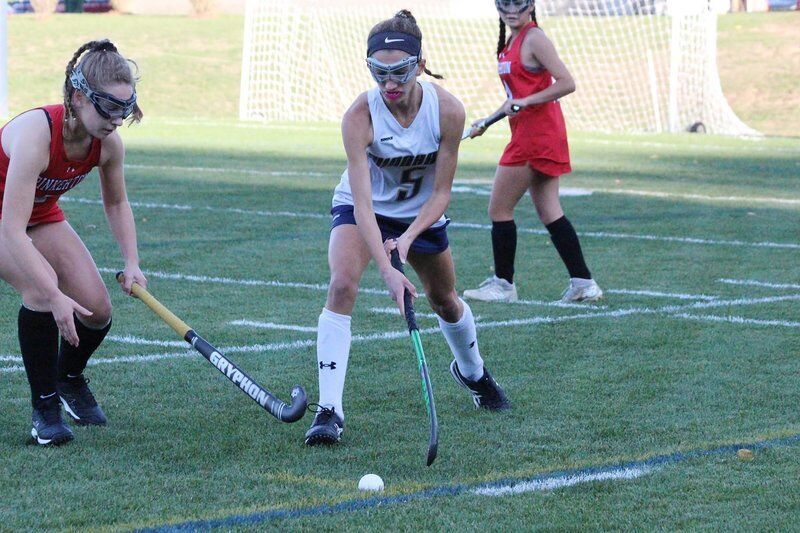 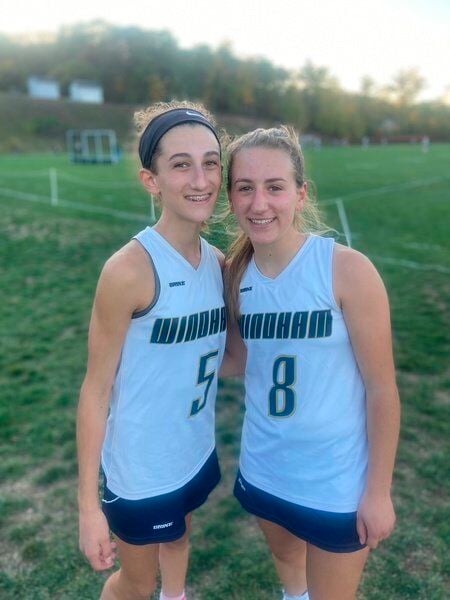 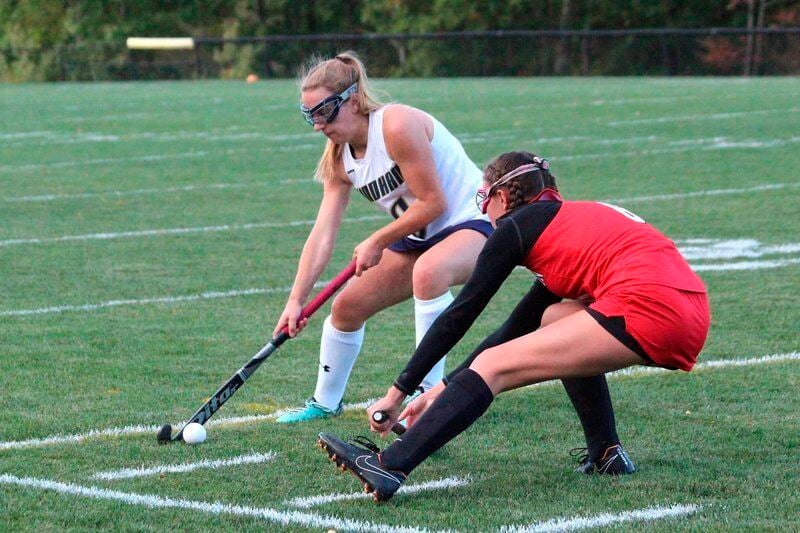 Junior Cecilia Ponzini, in action against Pinkerton, has six goals in seven games for unbeaten Windham. 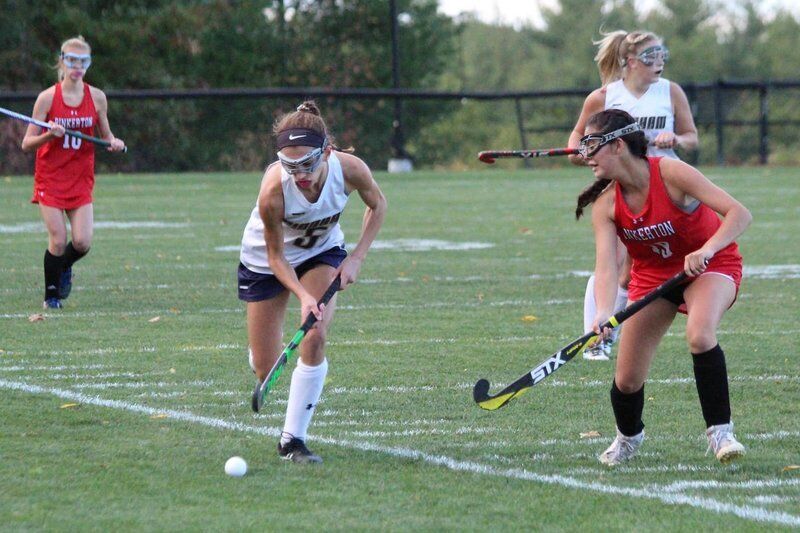 Courtesy photoWindham freshman Sophia Ponzini stickhandles past a Pinkerton opponent in the midfield earlier in the season.

Junior Cecilia Ponzini, in action against Pinkerton, has six goals in seven games for unbeaten Windham.

Courtesy photoWindham freshman Sophia Ponzini stickhandles past a Pinkerton opponent in the midfield earlier in the season.

Freshman Sophia Ponzini was not expecting to start for the defending Division 1 state champion Windham field hockey team. Not at all.

“It was a surprise,” said Sophia. “I just wanted to do the best I could and help the team ... I definitely didn’t expect to be a starter.”

But Windham coach Katie Blair was not surprised one bit. She knew that Sophia was talented and had been highly successful at the middle school level. Moreover, she knew that, based on older sister Cecilia, she would be up to it.

“Cecilia is such a hard worker and gives everything she has to the game,” said Blair. “She’s a determined player.

“I’m not surprised Sophia is starting, and playing well. She’s a very skilled player and I would say she’s already a polished player.”

Both Ponzinis have made an impact this fall on what is clearly a deep team, which is 7-0 and has yet to give up a goal. Cecilia, a forward, has six goals and Sophia has one goal as a midfielder while helping form — with returning Eagle-Tribune MVP Amy Lanouette and talented classmate Ava Sanchez — a dynamite force in the middle of the field.

Sophia’s emergence, along with Sanchez, reflects Windham’s depth and the strength of the program.

“We’re looking good and I’d say we have more depth than last year,” said Blair. “Our scoring is good and I can’t say enough about our defense.”

Good competition for positions among players has always been a boost for the Jaguars. With the Ponzinis, there is a kind of family competition as to who is better.

“She (Sophia) has better stick skills and is faster than me, but I can still beat her,” said Cecilia.

Said Sophia: “I think she (Cecilia) is stronger and hits it hard, but I can keep up with her.”

Despite the sibling rivalry, Cecilia gave her younger sister plenty of advice when she joined the team.

“I told her to always do her best and look to the coaches,” she said. “I wanted to help her. It’s fun having her on the team ... it inspires me to work hard and be a leader.”

For her part, Sophia welcomed any advice her sister provided and she has no problem with Cecilia scoring more goals and getting the headlines.

“I’ve always played midfield and I like it,” said Sophia. “Scoring goals are important but you can’t score goals without the midfielders and the defense.”

Thus far, with one Ponzini sister up front, another in the middle and a defense that Blair says doesn’t get enough credit, the Jaguars are well on their way to defending their championship, starting Saturday at home.