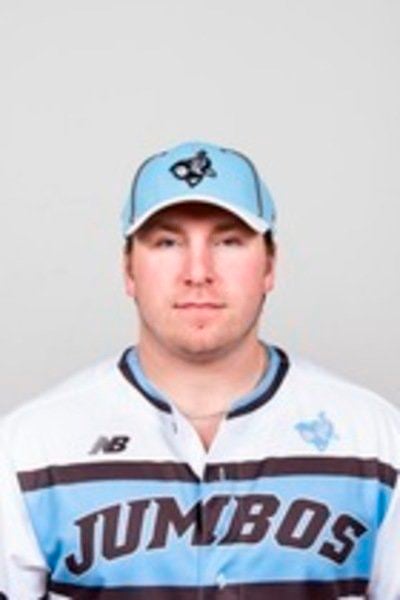 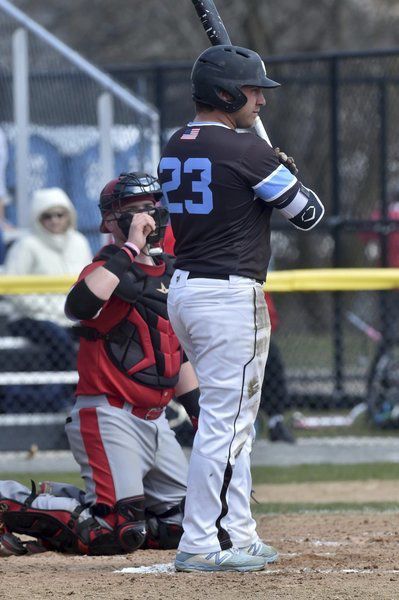 Photo courtesy of SportsPixTufts baseball player Ryan Day of Hampstead waits for the pitcher to get ready in a game last year. 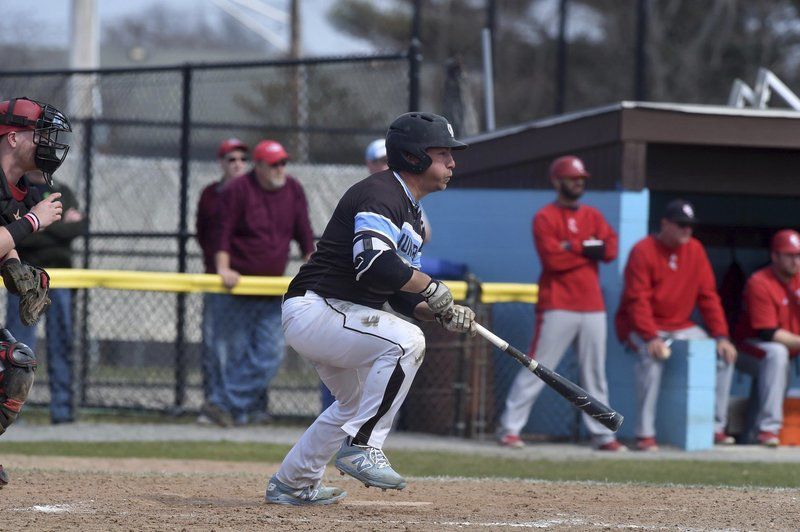 Photo courtesy of SportsPixTufts baseball player Ryan Day of Hampstead has been a productive player for the Jumbos for three years.

Photo courtesy of SportsPixTufts baseball player Ryan Day of Hampstead waits for the pitcher to get ready in a game last year.

Photo courtesy of SportsPixTufts baseball player Ryan Day of Hampstead has been a productive player for the Jumbos for three years.

Ryan Day had no specific goals for the 2020 baseball season at Tufts.

It was all about the team for the senior outfielder from Hampstead, a former Governor’s Academy standout.

Certainly, Day would have loved to build on his junior campaign, when he hit a solid .284 with 19 RBIs and 26 runs scored. But he had more concern for what he felt would be a banner campaign for the Jumbos, who were 31-11 last year and returned a solid nucleus from that team.

“I didn’t have any personal goals — just for the team,” said Day. “I was looking to see what we could do. I felt we had an opportunity to do something really special.

That made the news about the cancellation of the season due to the health crisis all the more difficult.

“We found out the night before we were supposed to take our spring trip,” said Day. “The entire team was devastated. Earlier in the week, we heard rumors about what other schools were doing and we knew there was a chance the trip might get called off, but not the season. Everybody was upset.

“It was pretty tough and it’s still pretty tough. It’s hard to get over, especially for the seniors who had worked so hard. This was our last season.”

Day’s focus on the team is typical according to Tufts coach John Casey, who can’t say enough good about him.

“Ryan was a true leader on the field and in the locker room,” said Casey. “He led by example and his toughness rubbed off on a lot of our players. It was a privilege to coach Ryan because you knew he would give you everything he had every time he stepped on the field.”

The unfortunate thing for Day, like many of the other seniors, is that his baseball career may now be over. Ordinarily, he plays summer ball in the Boston Park League, but he’ll be busy this summer looking into internships or employment for a gap year before heading to med school.

“Maybe I could play another year (in the summer) — I’d like to — but it would be tricky with work and especially medical school,” said Day. “I don’t know if I’ll have the time.”

And that makes the cancellation of the baseball season all the tougher to take.

Ryan Day’s collegiate baseball career may be over, but another family member, younger brother Brady, will be starting his in the fall. Brady Day is a senior at Pinkerton Academy who is headed to Kansas State to play baseball. He hit .440 with 15 RBIs last year.

Another talented younger brother, eighth grader Adam, will be a freshman at Pinkerton next year.