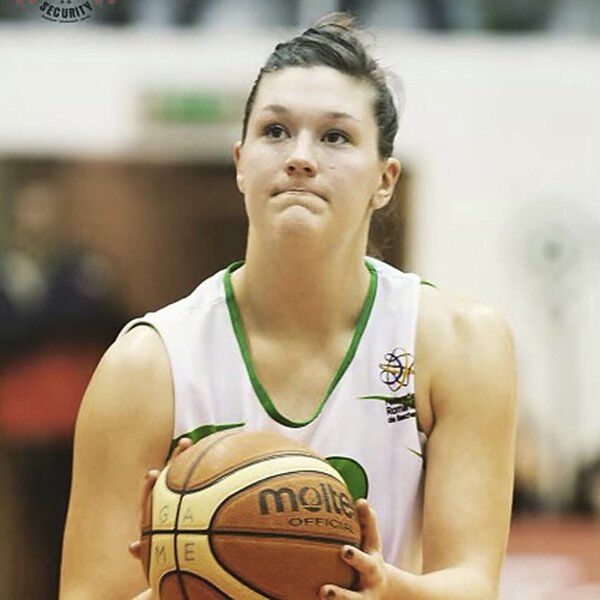 Courtesy photoLondonderry's Stefanie Murphy played professionally for four years in Europe and was the Romania League MVP in 2015. 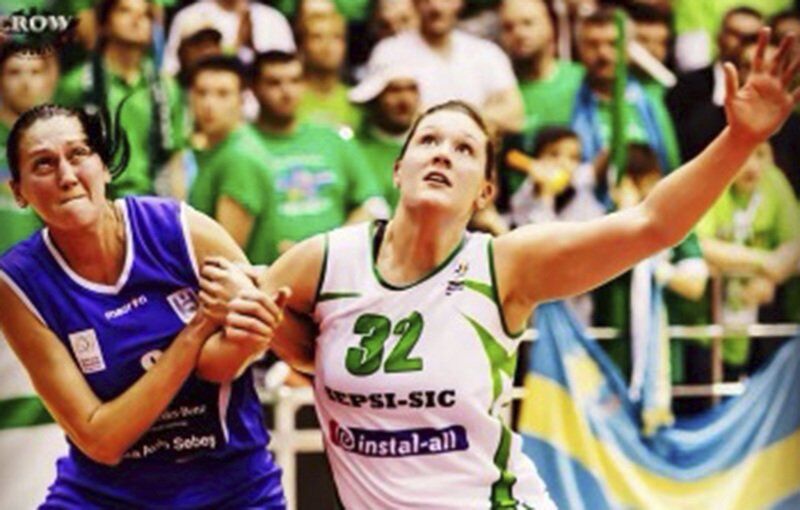 Courtesy photoLondonderry's Stefanie Murphy, playing here in Romania where she was league MVP, has made her basketball mark at every stop. 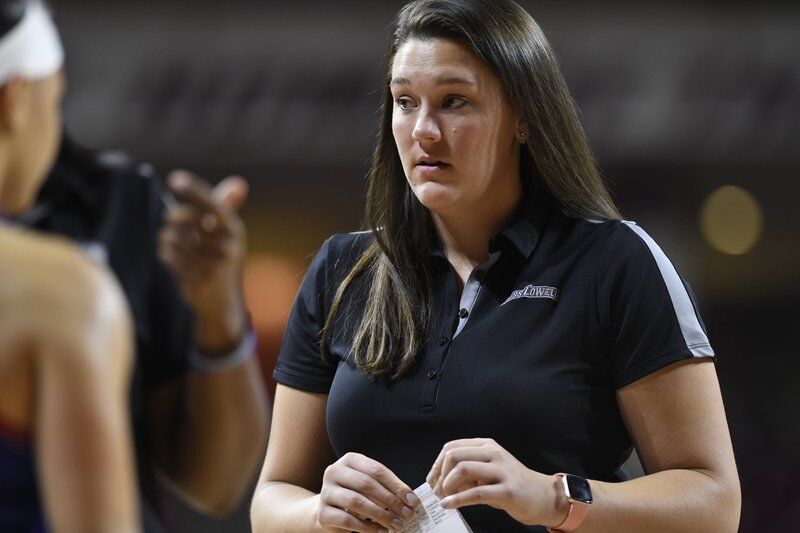 UMass Lowell assistant and former Londonderry star Stefanie Murphy talks to a player during a timeout. Murphy is on the rise as a coach after a stellar playing career. 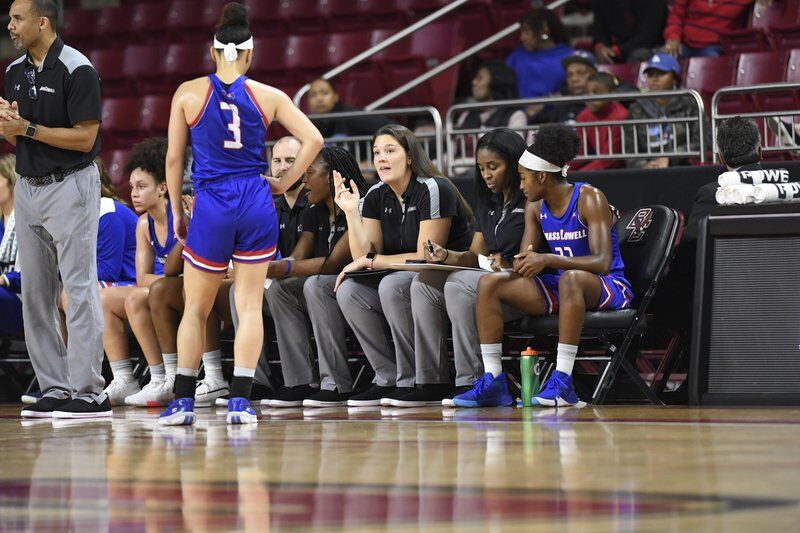 Courtesy photoLondonderry's Stefanie Murphy played professionally for four years in Europe and was the Romania League MVP in 2015.

Courtesy photoLondonderry's Stefanie Murphy, playing here in Romania where she was league MVP, has made her basketball mark at every stop.

UMass Lowell assistant and former Londonderry star Stefanie Murphy talks to a player during a timeout. Murphy is on the rise as a coach after a stellar playing career.

It’s been quite a basketball journey for Stefanie Murphy, and it’s probably far from over.

The 2007 MVP for Derry News sister paper, The Eagle-Tribune, and a two-time New Hampshire Gatorade Player of the Year while starring at Londonderry High School, Murphy went on to enjoy a fine career at Boston College (ranked fourth all-time in scoring with 1,722 points) and then enjoyed a four-year professional career in Europe.

A 6-foot-3 center, Murphy played in France, Hungary, Slovakia and Romania, making her mark wherever she went. In 2015, she was the Romania League MVP when her team won the Romanian Cup.

Murphy returned to the United States in 2015 and became a graduate assistant at BC for two years while she got her master’s degree. Now, after a brief stop at the University of Vermont, she is in her third year as a full-time assistant coach at Division 1 UMass Lowell.

Her experiences overseas, followed by her return to BC, were instrumental in making her a valuable assistant who, according to UMass Lowell head coach Tom Garrick, has a real talent for relating to players.

“Stefanie is a wonderful, compassionate human being,” said Garrick. “This informs her coaching style and ability. She is driven to help young people realize their potential both on and off the court.”

Although Murphy credits her time spent at BC as a graduate assistant as vital in learning the nuts and bolts of coaching, her communication skills and ability to relate were likely assimilated from her experiences overseas, especially in Romania.

“I had the most fun in Romania and I learned a lot playing there,” said the 31-year-old Murphy. “My coach was great, I learned how to communicate better and the whole experience made me grow up.

“Playing in Europe was great for me. I matured pretty quickly — you have to. In college, everything is done for you, like getting your food, laundry, getting around. I had to learn how to stand up for myself.”

Murphy also learned about the disparity in living conditions in Eastern Europe. Astounded by how little the multitudes of homeless children possess in Romania, she went to a store back home during a Christmas break and purchased Christmas toys for a legion of underprivileged children.

“It was eye-opening,” she said.

Murphy seems to have the same concern for her players at UMass Lowell, particularly the frontcourt and post players who, understandably, she takes under her wings.

In addition to her work with the post players, Murphy is involved in all aspects of the program at UMass Lowell, with recruiting taking up a lot of time. Like any assistant, she would certainly like to be a head coach one day, but she’s in no hurry.

“Right now, the situation is very ideal for me,” said Murphy, who still lives in Londonderry. “I’m recently engaged and I have a great boss, a head coach who treats us all as family and that’s hard to find.

“Maybe in the future I’ll want to be a head coach but I’m happy where I’m at now.”

Whenever that time comes in the future, Garrick does not doubt that Murphy will be more than up to the task.

“She is a high character individual who just happens to be very good at the game of basketball and can transfer the knowledge she has to others,” said Garrick. “Stef will be a highly sought after head coach.”