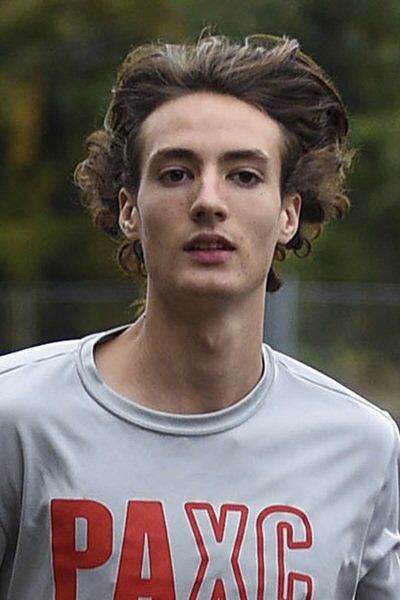 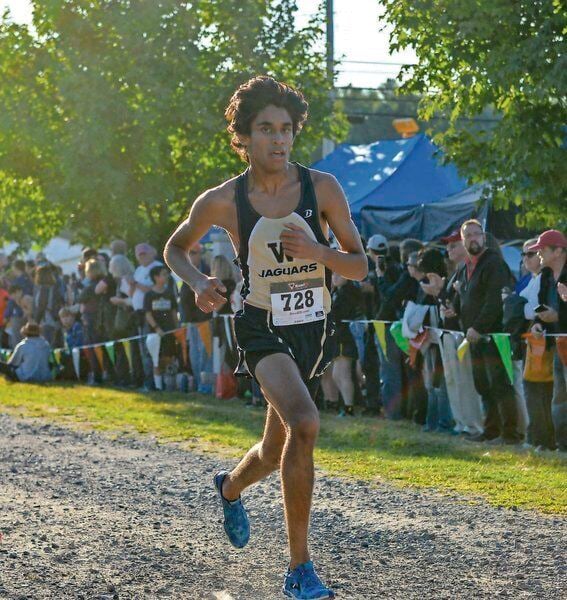 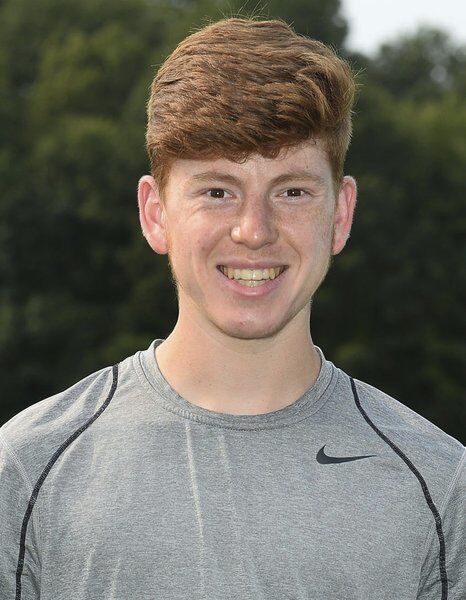 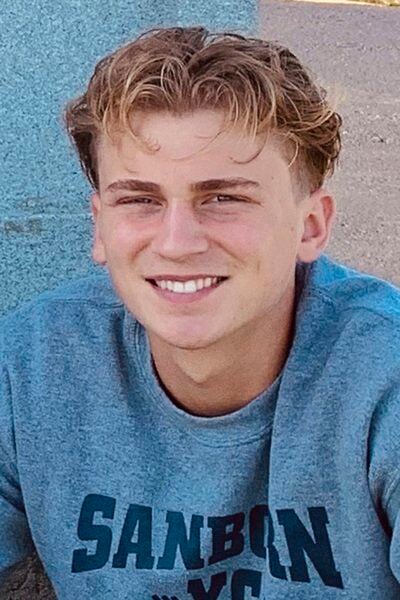 Sanborn may have an unusually strong team — perhaps the strongest small school squad in decades — but it will still need to be in peak form to overtake Pinkerton as the king of area boys cross country.

The Astros, who will try to unseat defending Division 1 champ Concord, can boast perhaps the top one-two punch in the region with Luke Brennan and Stephen Connelly and always develop impressive depth.

Moreover, Sanborn won’t even have a clear path to area supremacy in Division 2. Windham, led by Rohan Rai, was fourth in Division 2 last year (ahead of Sanborn) with a young squad and will challenge the Indians as the best team in the division behind nationally ranked Coe-Brown (which is facing Sanborn in two dual meets).

It should make for interesting — assuming they’re still held (invitationals are not allowed due to the coronavirus) — divisional meets as well as the Meet of Champions.

Elsewhere, Salem should be improved led by ever improving Jackson Mazejka while Timberlane will regroup behind captain Ryan McClure in an attempt to overcome the loss of injured standout Matt Fairhurst, who is likely out for the season.