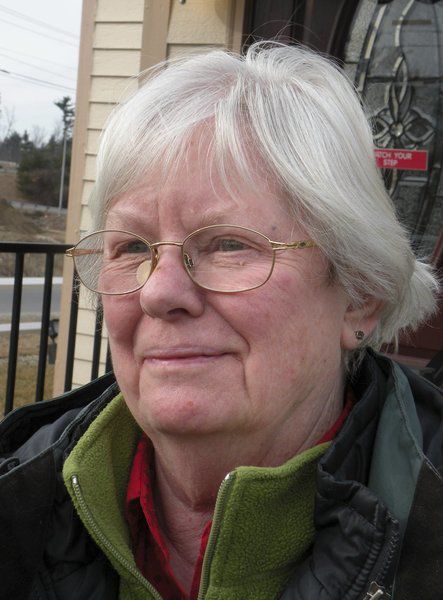 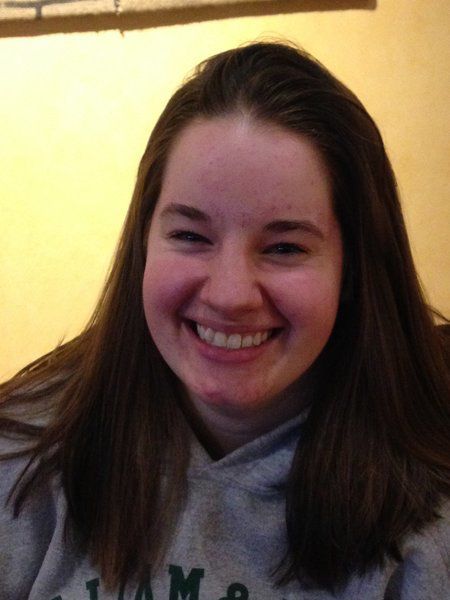 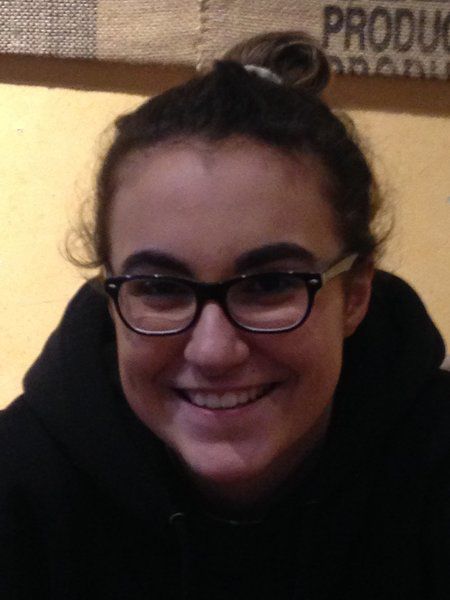 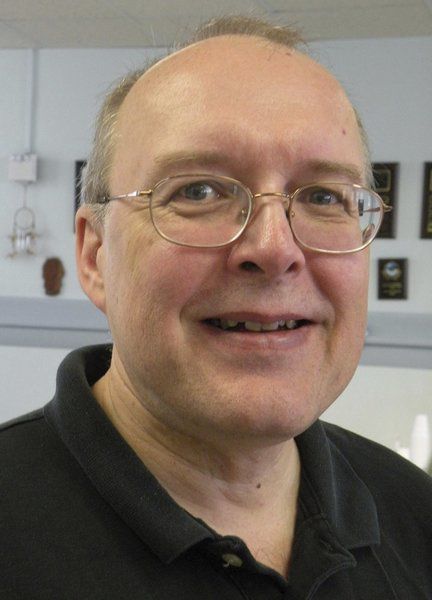 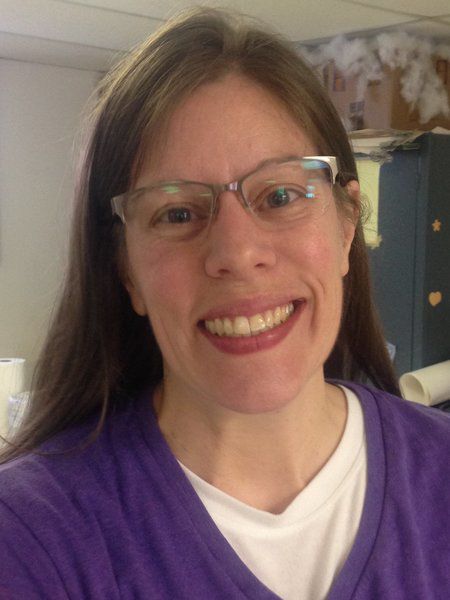 How much are you following all the presidential candidates visiting this area?

"I am following most of the candidates, but not specifically when they come to Derry."

"I've been supporting the same candidate from the beginning, so I have followed little else when other candidates have come to New Hampshire."

"Honestly, I'm not following it much at all, other that whose been coming in and out of town, so I know when to avoid traffic."

"I like to watch the debates on the news because I am into politics."

"Not much really, but I do listen to stuff on the news about them."