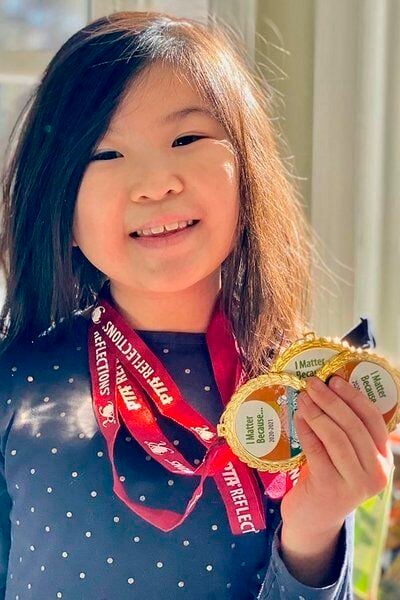 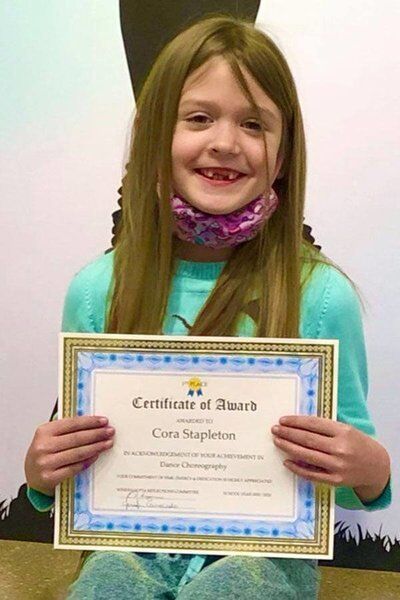 COURTESY/Windham PTACora Stapleton is among a list of student winners in the recent Windham PTA sponsored Reflections art contest.

COURTESY/Windham PTACora Stapleton is among a list of student winners in the recent Windham PTA sponsored Reflections art contest.

WINDHAM — Students in elementary up through high school are in the spotlight after taking honors for their artwork, literature, music, dance and photography.

The Windham PTA-sponsored "Reflections" contest recently awarded honors to students for their talents and creativity.

The annual contest has been a staple in area school districts for many years, giving students of all ages the chance to show off their artistic talents in various categories.

In Windham, students earned awards, with 20 qualifying to advance to the state level of competition. State winners will be announced by month's end and the state exhibition will be held to show off all the winners.

The following students were honored for their "Reflections" efforts in Windham: