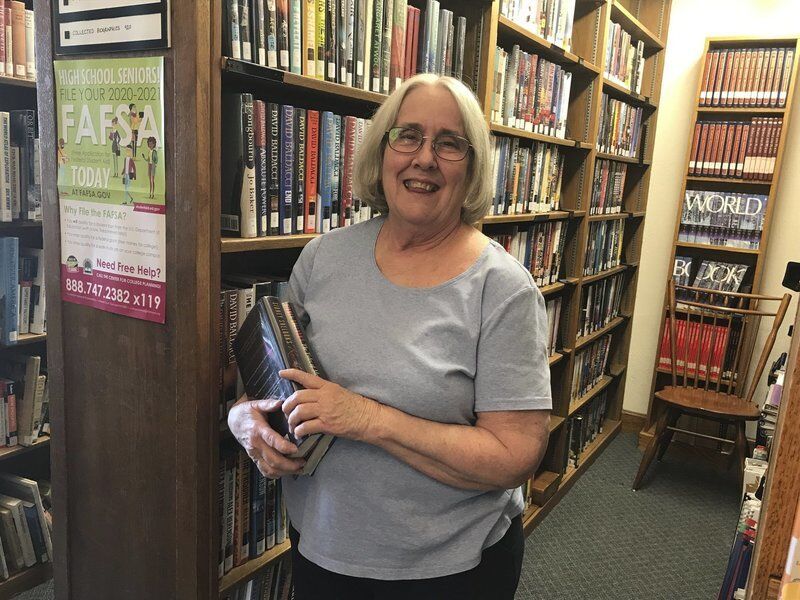 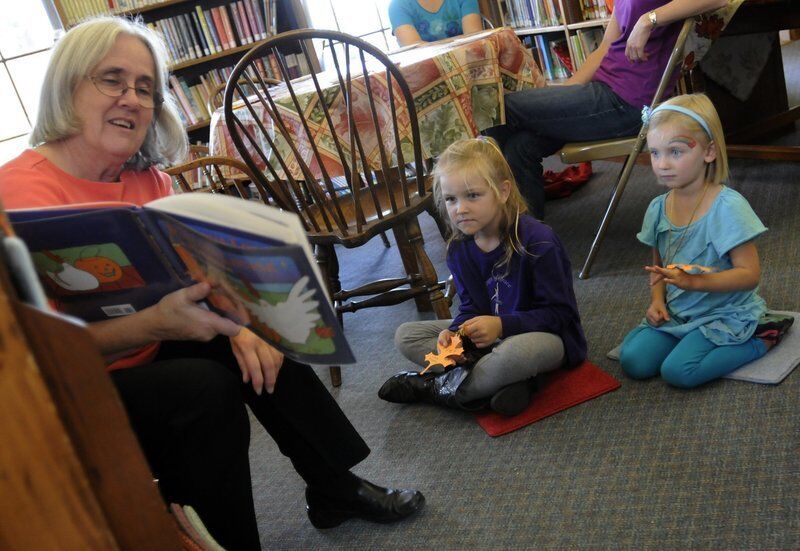 TIM JEAN/File photoTaylor Library Director Linda Merrill reads to children during a past story hour and craft time at the library. Merrill is retiring from her job leading the East Derry library after three decades of service. 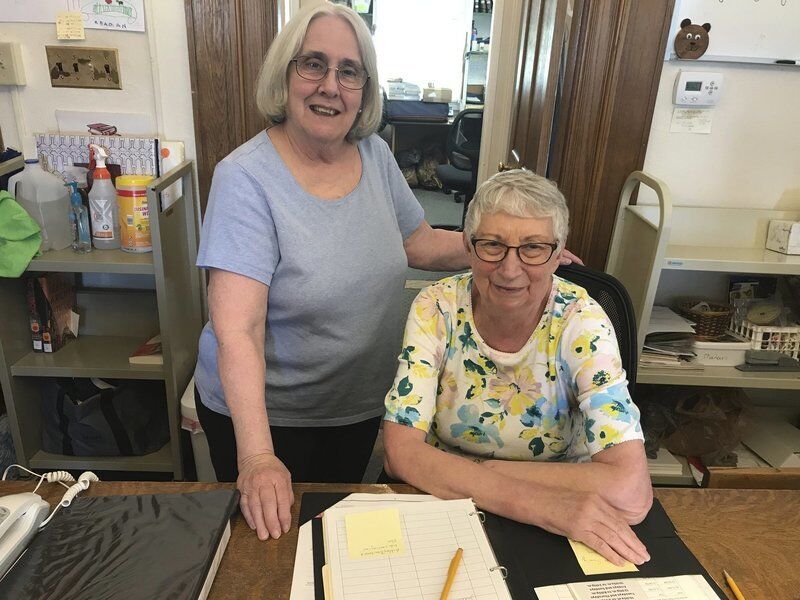 TIM JEAN/File photoTaylor Library Director Linda Merrill reads to children during a past story hour and craft time at the library. Merrill is retiring from her job leading the East Derry library after three decades of service.

For Linda Merrill, ending her three-decade tenure at Taylor Library is bittersweet, but it's time to turn the page.

Merrill's last day on the job was May 20, and she was surrounded by her staff who celebrated her retirement with cake and plenty of good wishes.

"And many of the story hour children have been dropping off cards, pictures and flowers and one last hug goodbye," Merrill said. "Parents, too."

The Town Council also awarded Merrill with a proclamation to honor her service to Taylor Library and the community.

Merrill's surroundings for the past 30-plus years are full of local history.

Taylor Library first opened its doors in 1878 in a space at the historic Upper Village Hall, thanks to a $1,000 bequest from Harriet Taylor. Her sister, Emma, later donated another $1,000 to support the library.

As space got tight, the library moved across the street in the 1920s to its present location — a small brick building given to the town by Frederick Shepard Jr., grandfather to America’s first man in space, East Derry native Alan B. Shepard Jr.

The future astronaut once helped his grandmother, Annie, carry and arrange the books in her job as a Taylor librarian. The famed flier’s father, Alan Sr., served as a library trustee for 52 years. The building is listed on the National Register of Historic Places.

Taylor Library, also part of the East Derry Historic District, was listed on the National Register of Historic Places in 1982.

Through the years, the library faced many challenges.

Staff, trustees, and building committee members worked on an expansion project that would have increased the library's space from its 1,320-square-foot size to more than 4,000 square feet. That plan never materialized.

The library also faced budgetary worries in past years, with town officials pondering whether to cut the library's budget and close its doors. An outcry of the public gave much support to Taylor and helped keep the building open.

Merrill said she has wonderful memories of her time at Taylor.

"When I started here we had no computers," she recalled.

Through the years, the library was packed full of patrons and their children, attending story times, summer programs, and other activities.

Merrill instituted the popular "Polar Express" story time every December, with sell-out crowds of children coming to the library to sit in an imaginary train for a journey to the North Pole.

She said that holiday program will continue.

"I have told Jen to always smile and greet the patrons by name once you get to know them," Merrill said. "She already does this so I am confident the library is in good hands."

Merrill always described Taylor Library as the "small, little library on the hill," and said the past 30 years forged many friendships and relationships.

"I will miss the patrons and the children the most," she said.