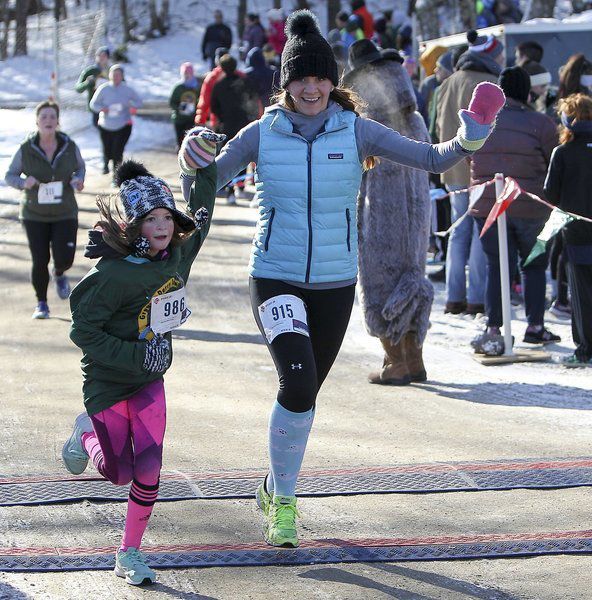 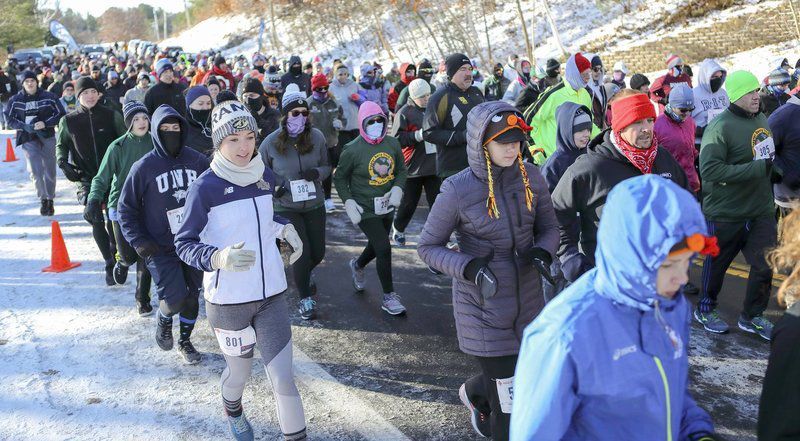 DERRY — It's a Thanksgiving tradition that draws people from all over the area to come to Derry for a 5K run prior to that big holiday meal.

The annual event brings runners together from all over — individuals and their families, friends and children — coming to Derry for the morning run.

It's also the oldest Turkey Trot in New Hampshire, according to race director and track club member Sean Coyle, who will step down as director after this year's Trot after serving for nearly a decade.

Coyle added Derry's race is also one of the largest Turkey Trot gatherings in the state.

Coyle said he will run the route the day prior to the big Thanksgiving event, then spend Turkey Trot day organizing with a team of support to make sure all runs smoothly.

"And I'm looking forward to just running (the Turkey Trot) myself next year," he said.

Coyle said this year's Thanksgiving Day race expects about 1,200 participants. That includes runners, walkers, people pushing strollers and family members of all ages. Awards will be given for top finishers in male and female categories.

Last year, the temperatures were so cold that numbers were down a bit, Coyle said, but still the faithful Thanksgiving runners made a showing.

And every year when he sees people signing up to run, he sees a lot of familiar names ready to return for a big holiday tradition.

"I see who's signing up and there are always one or two families and I say 'There they are,'" Coyle said. "I see the same names. And a lot of people say they are going to worry about the turkey later."

In addition to the actual race, the Turkey Trot serves as a community mission to help those in need, Coyle said. Runners are asked to bring nonperishable food items that will support local food pantries and approximately 1,000 pounds of food may be raised again this year.

Coyle said Derry's Turkey Trot seems to be grow more every year and is very popular with families on Thanksgiving morning as an annual tradition, and a way to do something together while supporting the community.

With such a large turnout of participants expected, Coyle said there will be limited parking near Gallien's Beach and a shuttle bus service will run from Pinkerton Academy to the race's starting site. Buses will start to run at 7 a.m.

Registrations can be made online at gdtc.org or on the day of the race.

The Greater Derry Track Club in a nonprofit organization started in 1978 and devoted to promoting running-related activities and improvements in the community. The club not only hosts the annual Turkey Trot, but other projects and programs throughout the year including the annual summer Fun Runs for children, the Boston Prep 16-Miler, and the Couch to 5K program.