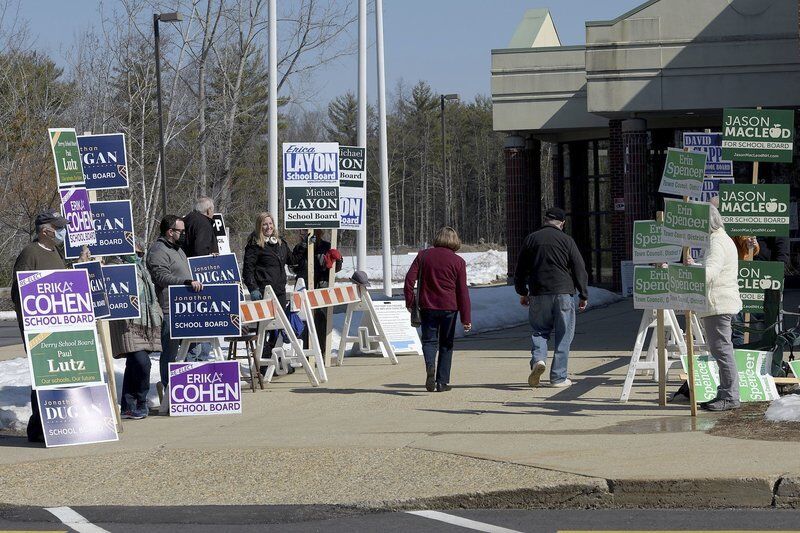 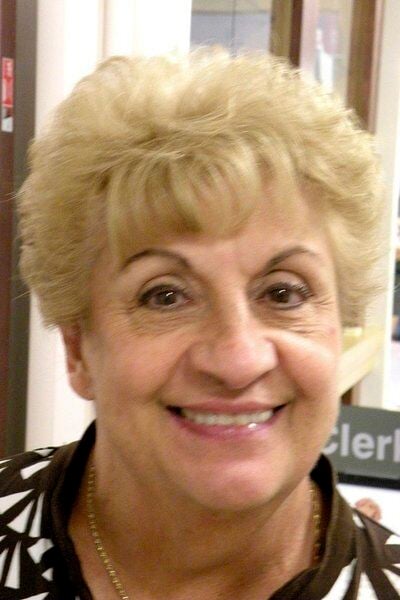 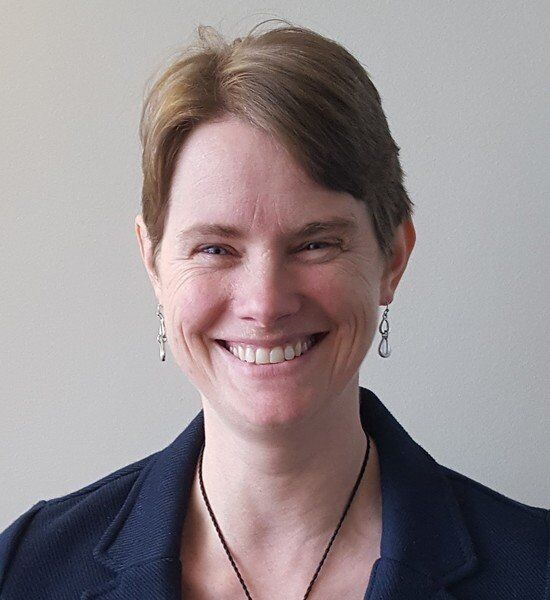 DERRY — Voters came out Tuesday and sent a newcomer to the Town Council and also picked three school board members from a field of eight contenders.

On the town side, incumbent Councilor-at-Large Phyllis Katsakiores ran unopposed and earned another term, taking 1,050 votes in early, unofficial tallies. In the District 1 Council race, Erin Spencer upset incumbent Richard Tripp by a vote of 165 to 158.

Other town races included a four-way race for two open Derry Public Library Trustee positions with Armand "Pete" Marcotte and Lorraine Lindenberg coming out on top for the three-year terms, 542 and 434 votes, respectively, winning over Victoria Austin who got 428 votes and Meryle Zusman with 424 votes.

For Trustee of Taylor Library, Lorraine Lindenberg won the sole open position for three years with 364 votes, beating out Raymond Fontaine who got 346 votes and Danielle Rieger with 326.

Also winning the job of Trustee of the Trust Funds and running unopposed was Jeffrey Moulton with 950 votes.

On the school side in addition to the budget, voters picked three School Board members from a field of eight hoping to win the job.

Those taking the top spots for two open three-year terms were incumbent Erika Cohen and Paul Lutz with 782 and 715 votes, respectively. Erica Layon earned 487 votes and Jason MacLeod got 377.

For the open one-year term for School Board, Jonathan Dugan took the top count with 611 votes, winning over Michael Layon, 352 votes, David Clapp with 219 and Colleen Bryer with 118.