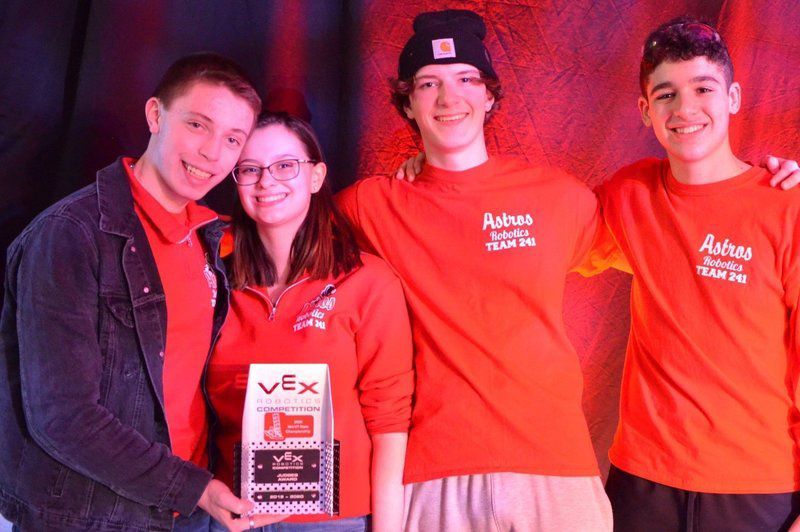 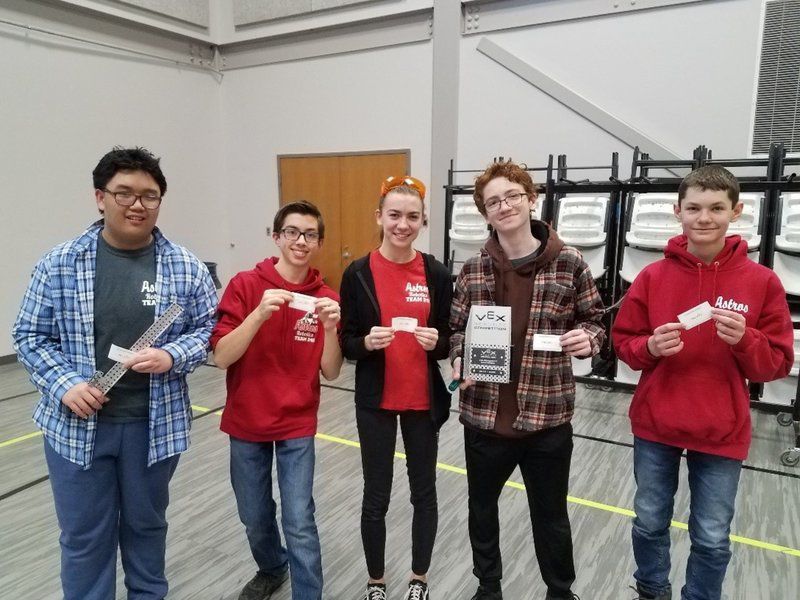 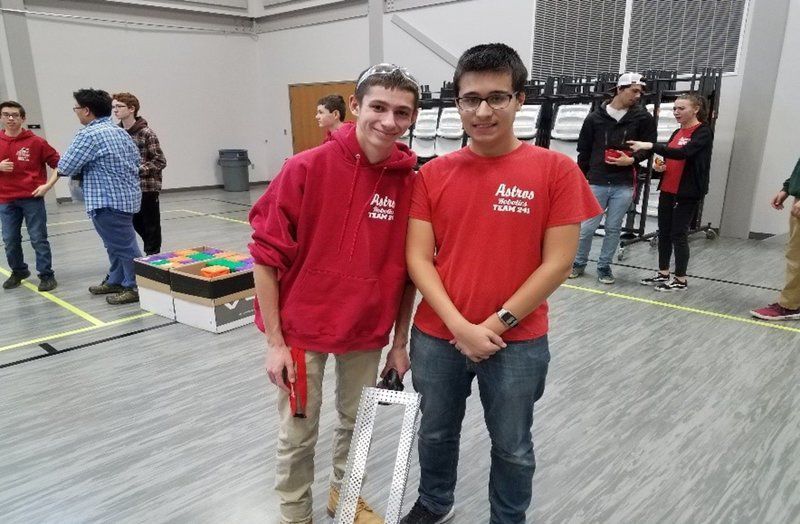 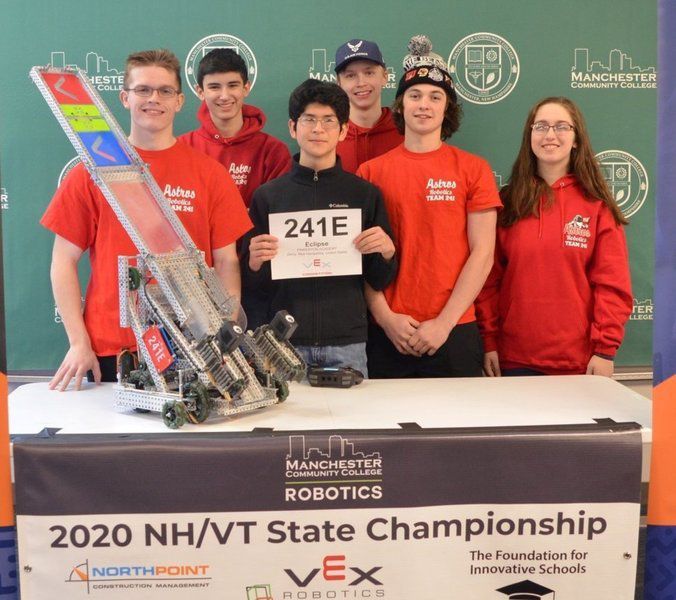 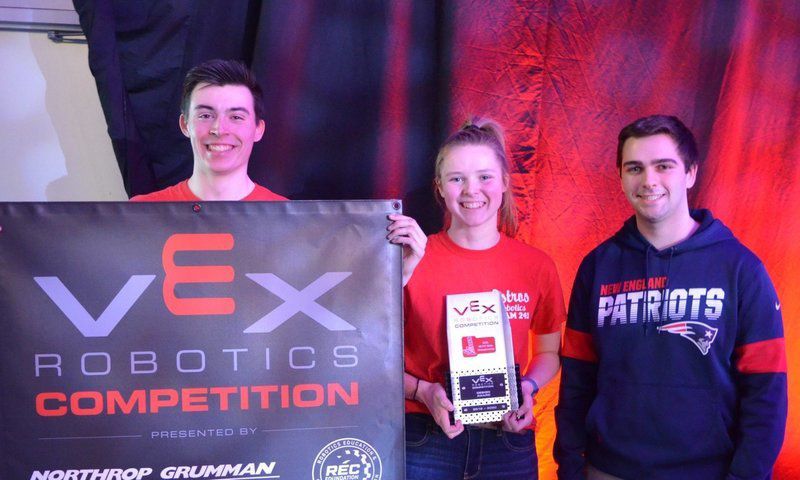 Pinkerton students attended the sixth and final regular season competition in January at Manchester Community College, with the Derry high school represented by five teams competing in a field of 32.

Both teams qualified for regional competition held Feb. 15, also in Manchester, with 40 teams from several teams competing to qualify for the Vex world competition in Louisville, KY in April, where 550 high school teams from more than 42 countries will bring their best robotics to be tested.

This is the fifth time in the past six years Pinkerton teams have qualified for Vex robotics world competition.

Derry - Morris L. Messina, 54, of Derry, NH, died Wednesday April 1, 2020 in his home. He was born in Lawrence, Mass. on November 3, 1965, a son of Michael Messina and the late Ruth Ann (Marion) Purcell. He had been a resident of Derry for many years, formerly living in Auburn, NH. He attend…