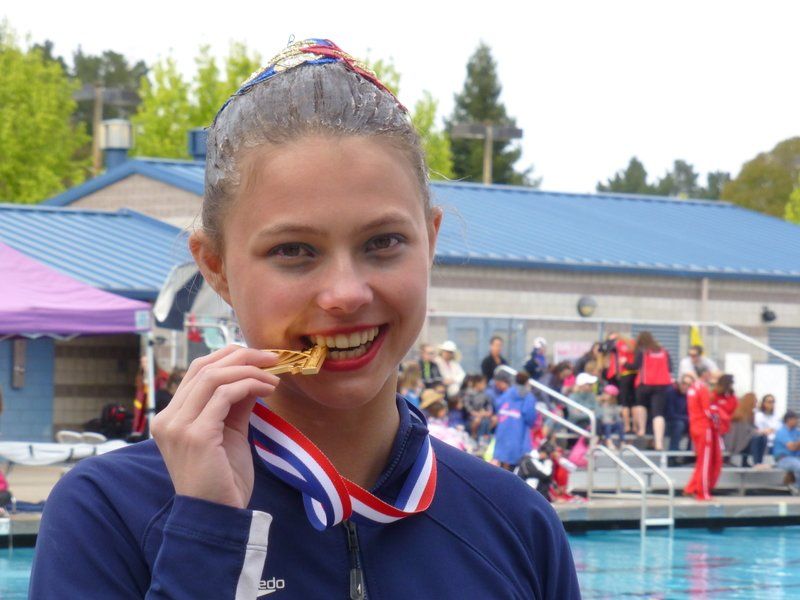 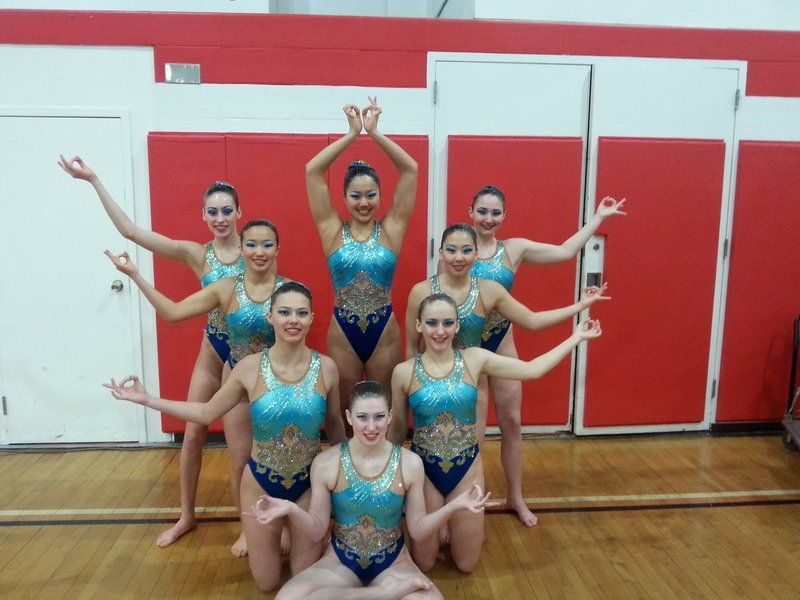 DERRY — Lily Zemelko, a Pinkerton Academy senior, is among the best junior synchronized swimmers in the country.

Her team, Optima Synchro based in Andover, Mass., earned a spot in the 2015 US National Junior-Senior Synchronized Swimming Championships in Moraga, Calif.

Qualifying for the event is no easy feat.

"This is one of the most prestigious competitions in the country for junior level swimmers," coach Svetlana Malinovskaya said. "Not every club can enter. These girls won the junior championship in New England, then became regional champions and then qualified for this meet."

The girls competed in the junior combo free routine category and were up against the best of the best from across the country.

"It's usually the teams from California or down South that win," Zemelko said. "They have more pool access through the year."

Zemelko was born in the United States, but her parents, who are from Russia, moved the family to Saint Petersburg when she was in third grade. Her interest in the sport was sparked at her Russian school.

"I saw a flier for it in my school and just decided to join," she said.

For years, she has dedicated three or four hours a day, five days a week to practices.

Practice starts with an hour of land workouts. Gymnastics, pushups, planks and core exercises are the focus. Next, they jump in the pool. What follows is three hours of running through the routine, performed to music.

"For this event, we chose Russian music," Zemelko said. "We were inspired by the Russian culture."

"I'm proud of them and I think they did a great job. This is the first time a team from the East Coast has won a national title," Malinovskaya said. "Our girls worked really hard and they deserved this recognition. I am very happy for them."

Zemelko will likely attend the University of Wisconsin at Madsion in the fall. She hopes to start a swimming club there.