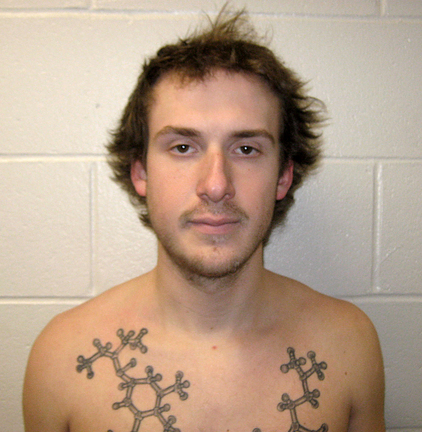 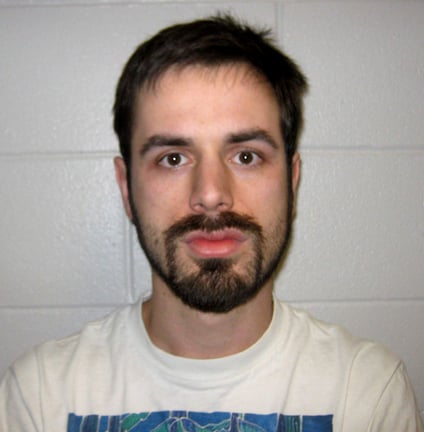 LONDONDERRY — A package that raised suspicions at UPS turned out to contain some 20 pounds of hashish, valued at $120,000.

The UPS driver called the number associated with the address and left a message. The driver already was headed back to Londonderry when the man called back and was "extremely insistent" the package be delivered, Jones said.

UPS workers decided to call police. They responded to the local UPS facility, along with Mingo, a narcotics-detection dog. After Mingo reacted to the package, police obtained a search warrant and brought it to the police station to open it.

At first glance, the package seemed to hold a big rubber raft, the kind used in white-water rafting, police said. But once it was unrolled, police found packages of hashish.

That was all bad news for the man to whom the package was to be delivered, as well as a friend.

Jordan Reynolds, 24, of Keene was arrested Jan. 19 after he went to UPS in Londonderry to pick up his package. Police had arranged a "controlled delivery."

It appears he wasn't alone.

Police had watched a silver Volkswagen following Reynolds when he arrived at UPS. The VW left the area, police said, but was seen driving on Commerce Avenue. After Reynolds was taken into custody, the car was spotted on the street again, this time driving at a high rate of speed.

Police stopped the car, driven by Samuel Ruoff, 20, of Antrim.

When Ruoff was asked why he was in the area, police said his response didn't make sense. He told police he had just called a friend he was looking for. When police asked to see his phone to verify what he had told them, Ruoff did something to render the phone inoperable, police said.

Based on his behavior and the fact he was at UPS with Reynolds, Ruoff was arrested and charged with conspiracy to commit (possession with intent to distribute), falsifying physical evidence and possession of a controlled drug.

Both men were taken to the county jail and held on $100,000 cash bail. They were still incarcerated earlier this week.

The arrest was unusual for several reasons, not the least of which was the fact it involved hashish, a drug not often in the news in the region.

"I've been a cop for over 15 years and I don't remember anything like this," Jones said Monday. "It's very rare to see hash."