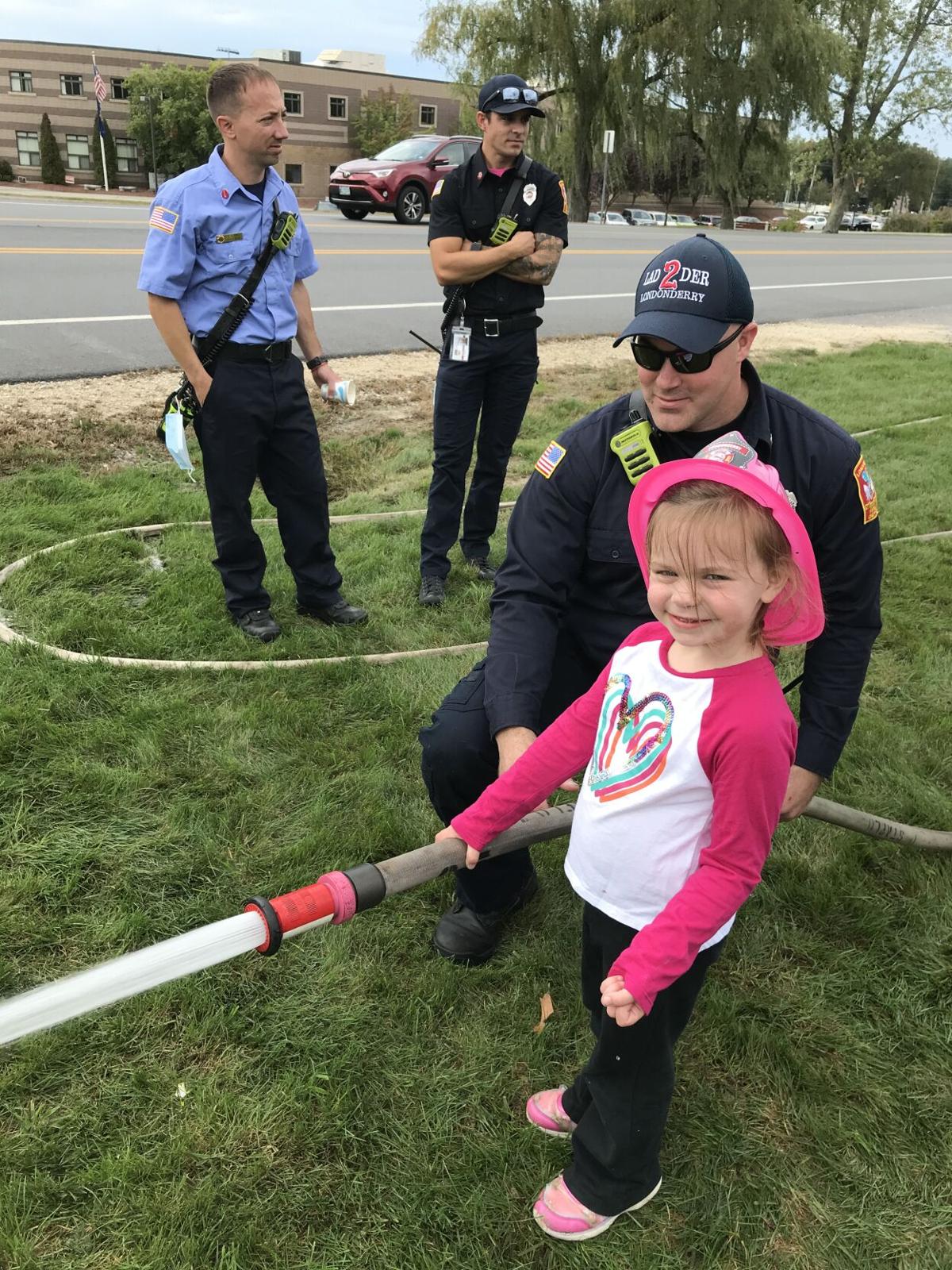 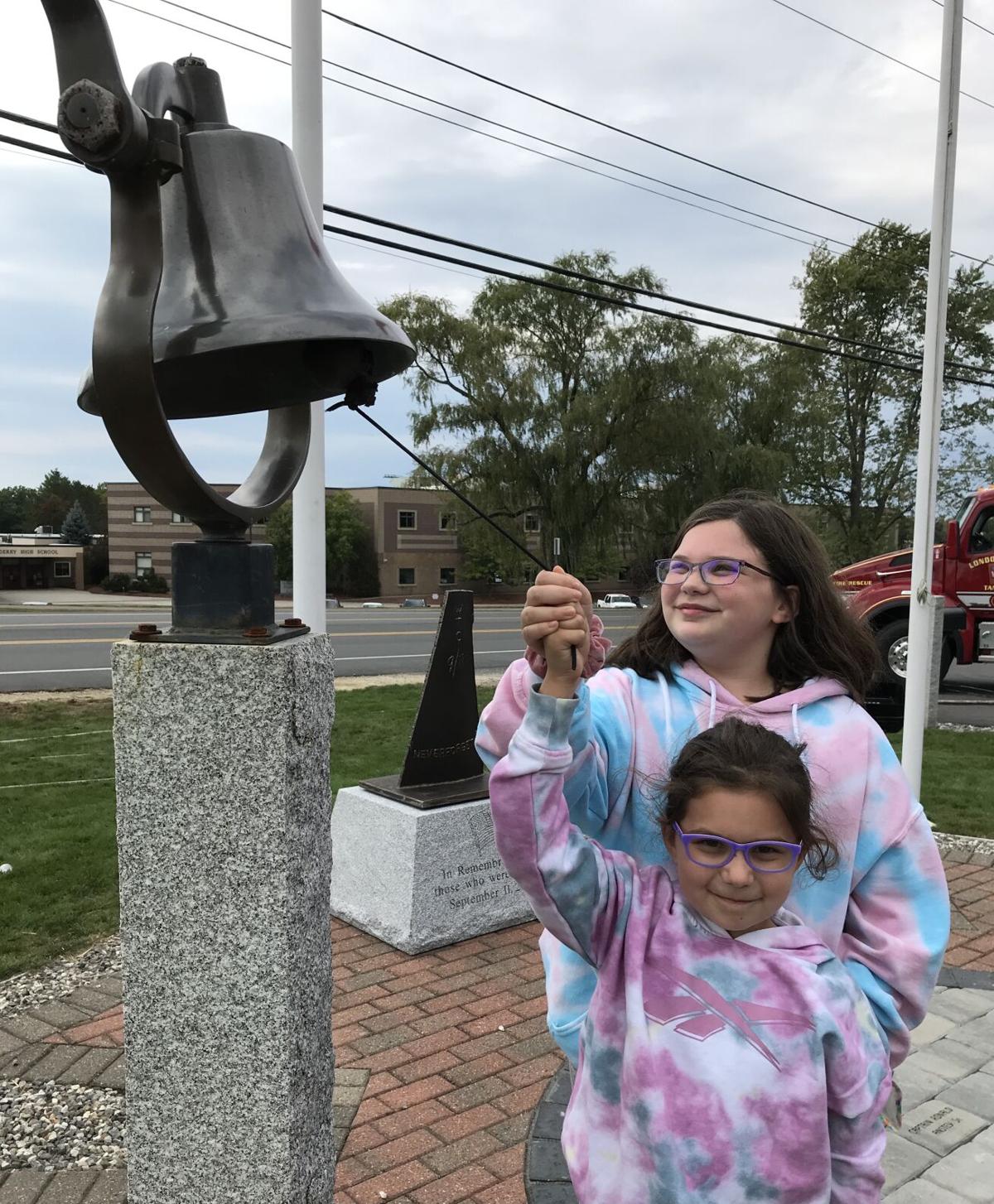 Stella Verbun, 10, and her sister Hannah, 6, ring the bell during an open house last Saturday hosted by the Londonderry Fire Department.

Stella Verbun, 10, and her sister Hannah, 6, ring the bell during an open house last Saturday hosted by the Londonderry Fire Department.

LONDONDERRY —There’s a lot to celebrate at the fire station on Mammoth Road.

That includes unveiling the newly renovated and expanded station to the public last Saturday during an open house.

Families were able to stop by the station, greet fire personnel and see many safety demonstrations and apparatus. Children were even given the opportunity to practice spraying water from a fire hose.

Others took time to pay tribute at the station’s permanent Sept. 11 memorial at the front of the building. A piece of steel from the World Trade Center came to town in 2019 and is now part of the memorial.