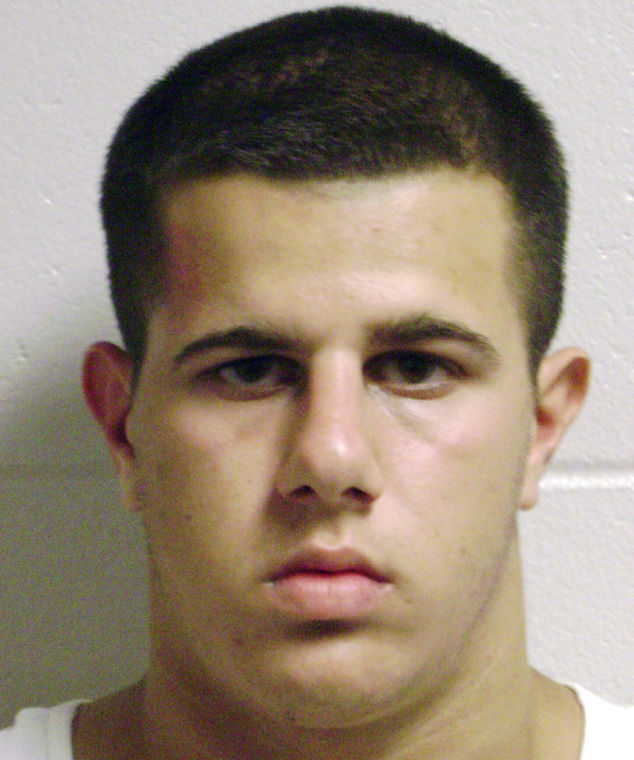 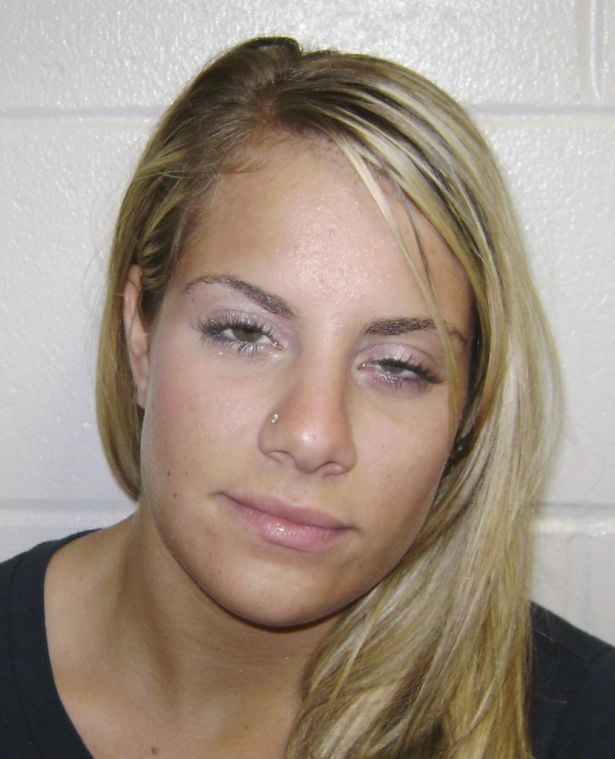 LONDONDERRY — According to police, when Derek Daprato flashed a loaded handgun at another vehicle on Interstate 93 earlier this month, his sister was allegedly driving with four bags of cocaine and about 150 plastic bags in the car.

Londonderry police caught up with Nicole Daprato, 18, outside of her family's 15 Tanager Way home on June 11 while she was driving her mother's 2003 Audi A4. Police found what they believed to be a narcotics sales ledger and obtained a search warrant to find the cocaine and a pipe with marijuana residue the next day, according to a police affidavit.

On Tuesday, Daprato turned herself into police and was arraigned on the drug charges on Wednesday. She was originally held on $50,000 cash bail but after her arraignment at Derry District Court her bail was reduced to $2,500 cash.

Derek Daprato, 20, who has been convicted of three felonies in Massachusetts, is currently being held at county jail on $250,000 cash bail on charges he was carrying a loaded gun without a license and changing marks on a firearm.

Police received a call that Daprato had pointed a gun at another car while traveling north on Interstate 93 during rush-hour traffic just south of exit 4. The vehicle's license plate came back with Daprato's Tanager Way address so two officers went to that address and found the vehicle as it was pulling into the driveway, according to a police affidavit.

Police immediately found the loaded gun and put him in handcuffs. He wouldn't speak to the officers but was taken to the police station where officers determined the gun's serial numbers had been removed.

Nicole Daprato told the officers that she was being tailgated on the highway but didn't know her brother had a gun or see him point it at anyone, according to the affidavit.

While officers arrested Derek Daprato, they found a white plastic CVS bag on the floor of the passenger seat where he had been sitting. Nicole Daprato told the officers she had make-up in the bag but police said when they searched the vehicle the next day at the police impound lot they found the four bags of cocaine. They also found a glass pipe with marijuana residue in her purse, according to the affidavit.

Based on the contents of the first search, officers also obtained a search warrant from Derry District Court Judge Robert Stephen and searched the Tanager Way home. Nobody was home but four officers found two bags of cocaine in Nicole Daprato's bedroom, according to the affidavit.

'"The cocaine was located in a CD case with the name, "Nicole" engraved on a front name plate," Officer Jason Teufel wrote in the affidavit.

Police also charged Nicole Daprato with driving without a license for the second time on June 11. She was released on personal recognizance on that charge and is scheduled to appear in Derry District Court on July 1.

For the four drug possession charges, Nicole Daprato is scheduled to appear in Derry District Court on July 21 for a probable cause hearing.

When the Dapratos were arrested on June 11, Derek Daprato was out on bail for leading Londonderry police on a chase in April that ended at his mother's Tanager Road home.

The chase began in Hudson when officers learned Daprato was driving without a license. Officers pulled over the 2005 silver Lincoln Aviator he was driving, but they said that as the officer walked up to the vehicle, Daprato took off toward Londonderry.

During the chase, officers said Daprato drove his sport utility vehicle directly at them and they had to lay spike strips on the road to try and slow him down.

Londonderry police eventually found him at his mother's home even though Debra Daprato claimed her son was not home and the SUV had been stolen.

Debra Daprato was later charged with hindering apprehension and released on bail.

Derek Daprato was charged with seven misdemeanors and four felonies and released on $30,000 cash bail.