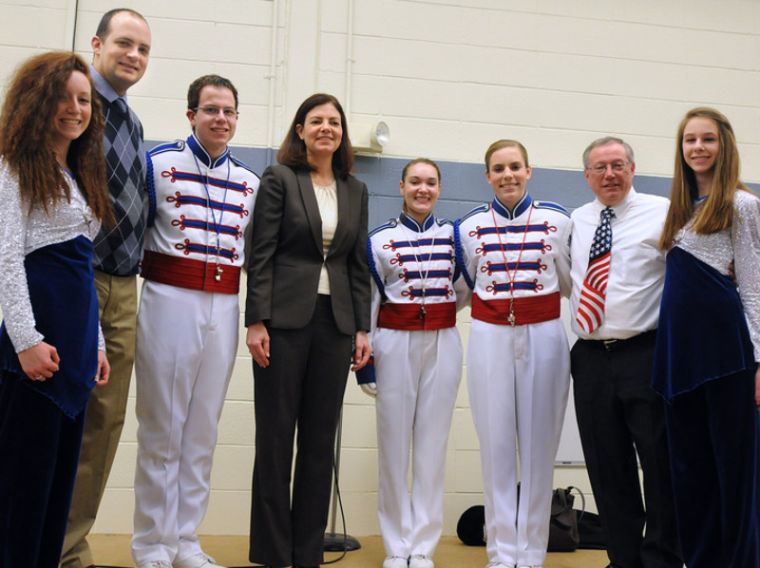 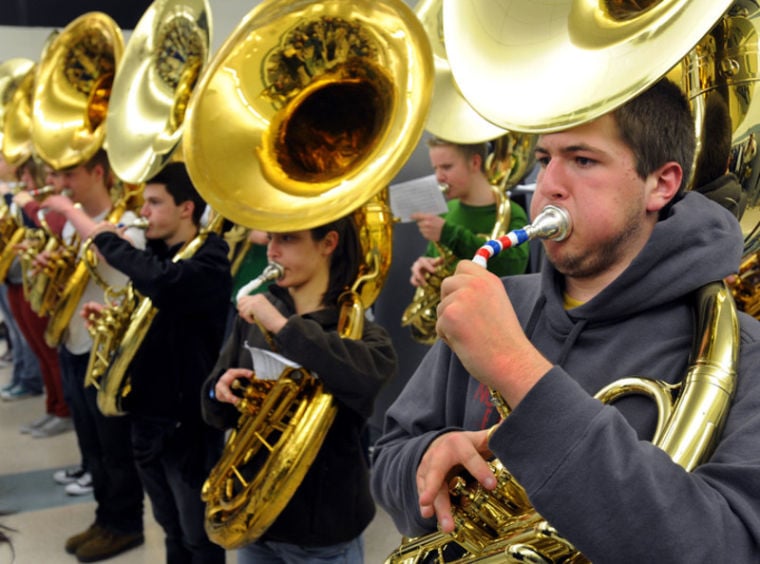 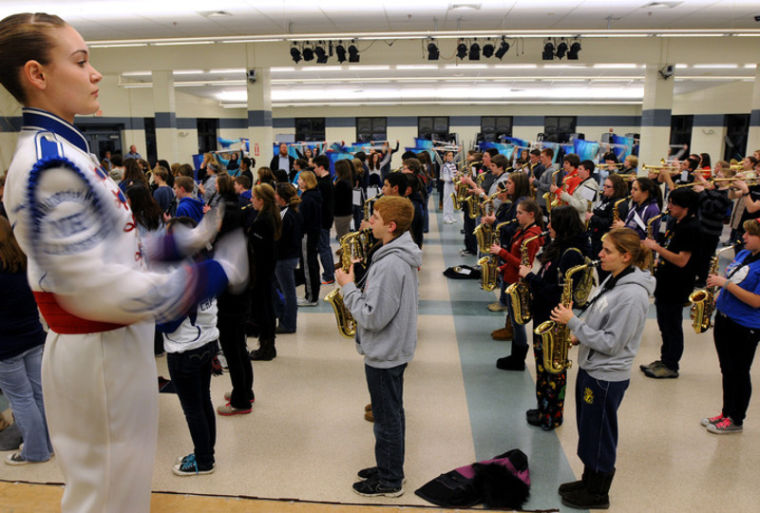 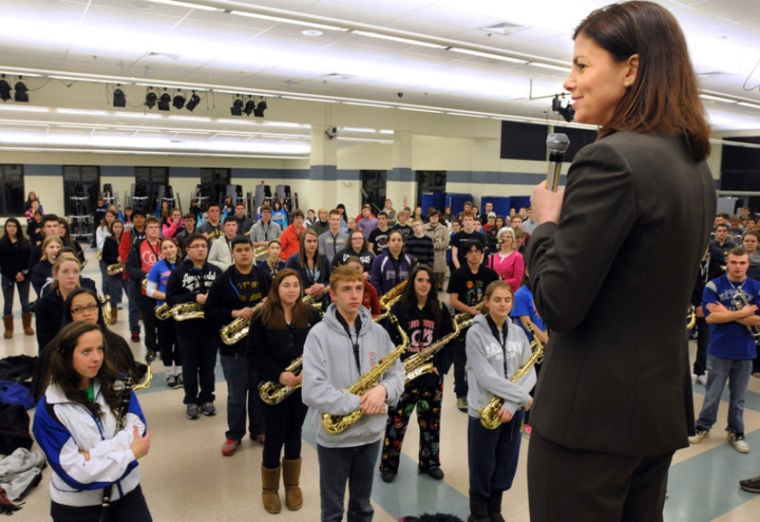 LONDONDERRY — More than 260 student musicians, along with 30 parents and chaperones, will board buses this Saturday for a return trip to the nation’s capital.

The Lancers also performed in the inaugural celebration during Obama’s first event in 2009.

Six coach buses and an equipment truck will leave the high school Saturday morning at 7:30. The town will give a big sendoff with a large American flag set to fly over Mammoth Road in front of Mack’s Apples as buses pass.

Parents, families and other supporters are being asked to bring an American flag from home to wave as the Lancer convey drives by.

The band has been rehearsing for weeks to prepare for the upcoming trip south. Last week, U.S. Sen. Kelly Ayotte, R-N.H., paid the band a visit and told students she was happy they were representing the Granite State.

The band has represented New Hampshire around the country and the world many times, including past trips to a pre-Olympics festival in China in 2008, plus numerous parades and events across the nation.

Andy Soucy, music director for the Londonderry School District, said his students are thrilled to be returning for another inauguration.

All states across the country will be represented in Washington.

Soucy said his students are ambassadors and will represent themselves well.

“It’s their mission to be the best they can,” he said.