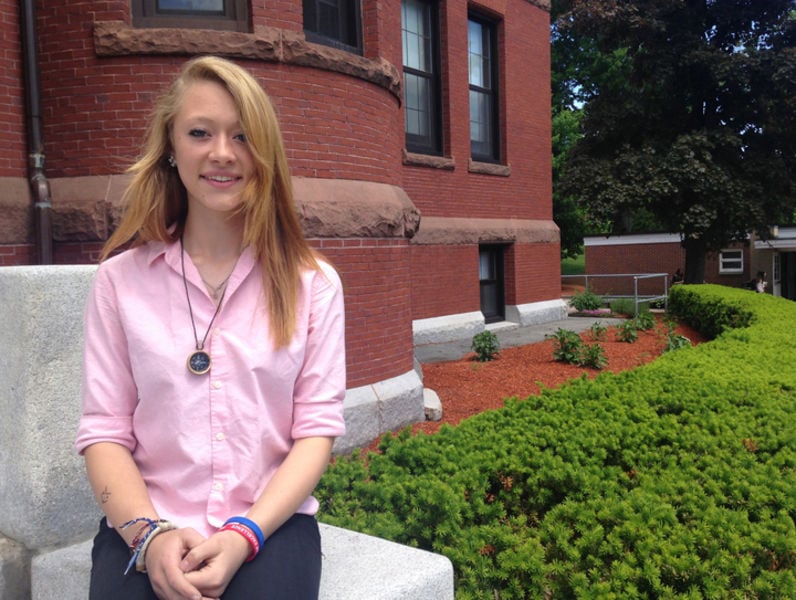 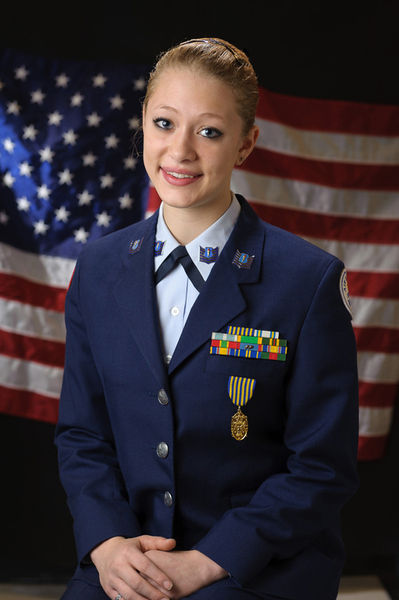 DERRY — She has lofty dreams and will have a summer full of experiences to help her soar.

The Derry student is away for several weeks this summer to attend a summer program at the U.S. Air Force Academy and will then move on to another program through the Naval Academy’s Summer Seminar program.

She also is one of three students in the state selected for a summer flight program, where she will eventually be trained to solo by the end of the summer. She will then return to the Pinkerton classroom as a senior group commander.

It’s not just a love of flight and an eventual career in the Air Force that is keeping Shawn busy this summer.

She has a lot of tradition and history in her family line, including a pilot father and a great-grandfather, George Grinnell, a notable local judge and also a pilot. She is also related to first American in space, Alan B. Shepard.

“They were all big influences on me,” Shawn said.

This summer will keep Shawn very busy, not only with the Naval Academy studies, but she also will be part of the annual Girls State program and will be traveling to Ecuador for a church mission trip.

“She is dedicated to JROTC and is also an excellent student,” Steadman said. “She is the right person.”

Her peers and superiors all thought Shawn would make a great commander.

For Shawn, it’s an opportunity to fine tune her leadership and responsibility duties, and learn as much as she can before graduation from high school in 2015.

She then hopes to join the Air Force to become a pilot — or even an astronaut — one day.

“I’m very thankful and excited about the upcoming year, and not just because I’m a girl,” she said.

Shawn is modest and quite humble about her talents and position in Pinkerton’s program. She said she wants to keep focus on the entire group of students who participate in the JROTC program.

“I usually don’t glorify myself or think highly of myself,” she said.

Steadman said Shawn was chosen as the future commander for many reasons. Being a true leader inspires all the students, he said.

“And I want to inspire the girls in this program, it’s definitely a place for girls,” Shawn said.

She said she always knew a military career might be in her future.

“It’s always been my goal, I always think of the ultimate goal,” Shawn said. “I want to be a pilot.”

It’s not easy to get into the Air Force Academy, she said, but she hopes to have the skills and the experience to get her there.

“We’ll see how things play out,” she said. “It if happens, that will be wonderful.”

When she returns to the JROTC classroom in the fall, Shawn will make the program her priority.

“This program means so much to me,” she said. “I love the kids in here, and I’ve developed so much since I set foot in here.”

Growing up with so much flying influence in her family history, Shawn hopes to continue the tradition of taking flight and reaching the stars.

“My dad would always say, ‘Never quit, you can do anything,’” she said. “I just love everything I’m doing.”