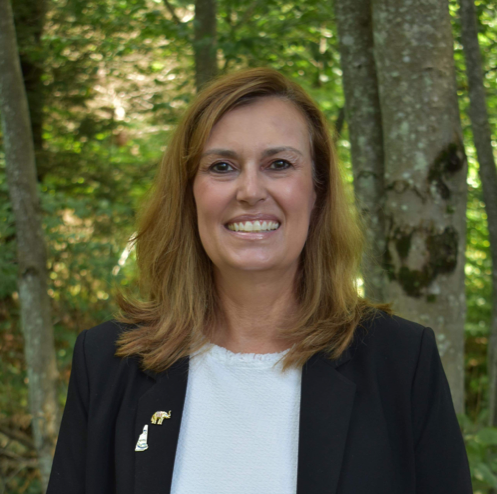 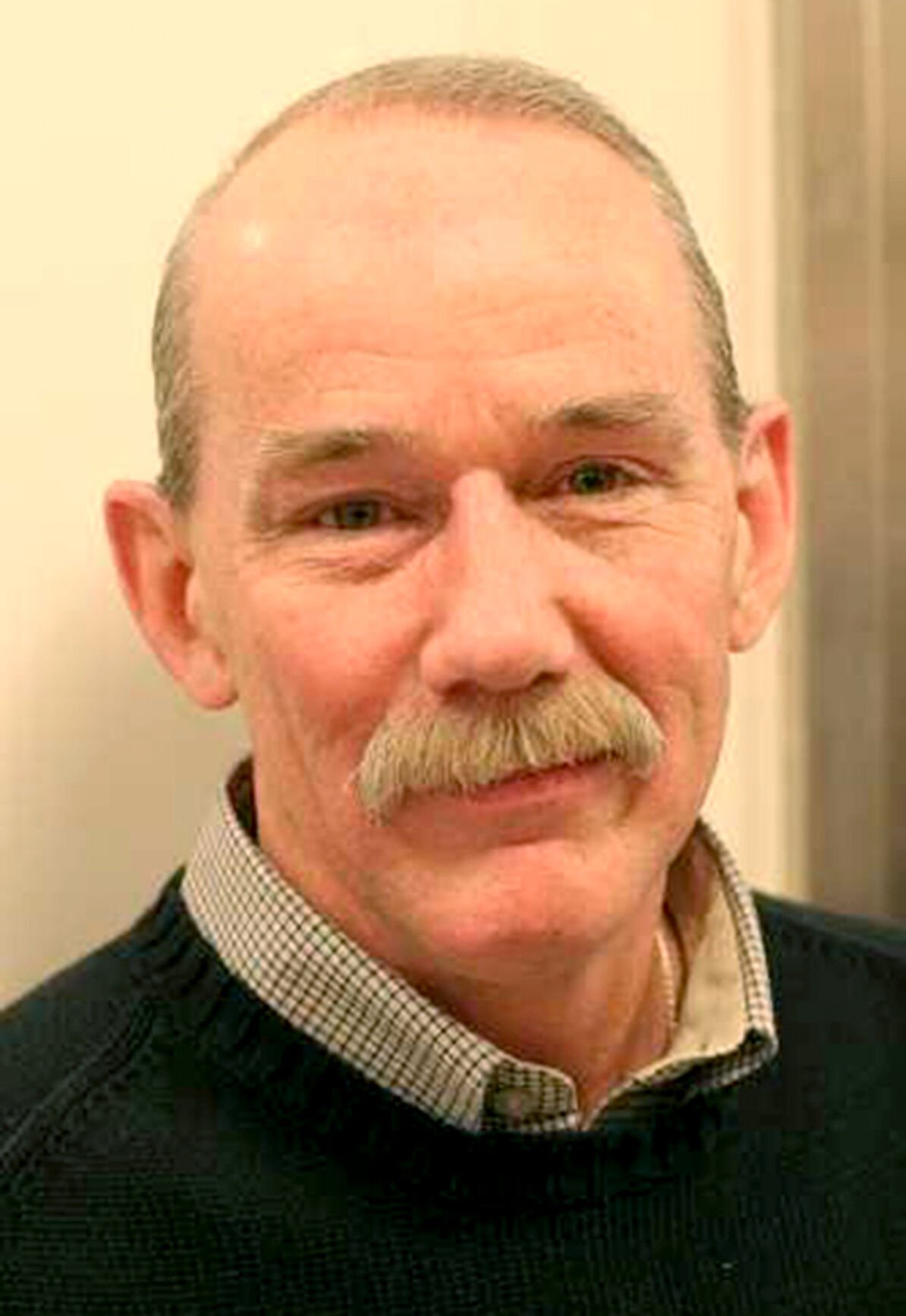 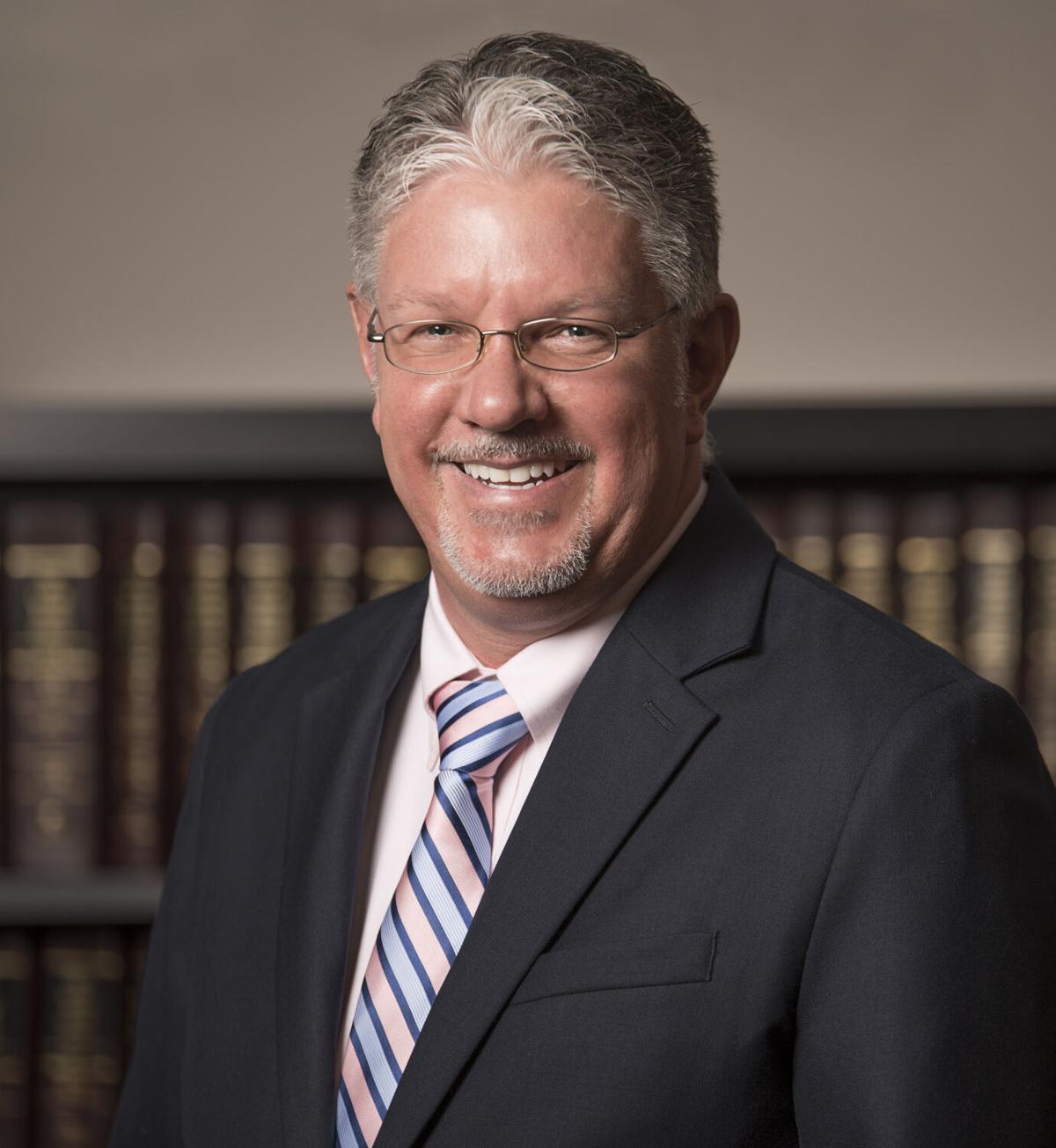 DERRY — A trio of GOP hopefuls are vying for the top spot in the upcoming Derry primary election.

The election, set for Tuesday, Oct. 19, was approved by the state to fill a seat left vacant by former Derry state representative Anne Copp, who moved out of town earlier this year.

The three Republicans — Tom Cardon, Jodi Nelson and Neil Wetherbee — will face off on the primary ballot and the winner will go up against Democrat Mary Eisner, running unopposed, in the Dec. 7 special election.

Cardon believes his standing as a community volunteer and service on many town boards and committees makes him the top candidate.

He also served a previous term representing Derry in Concord.

A retired teacher, Cardon said all he has ever wanted was to serve Derry, and now he’s ready for another opportunity to continue at the state level.

“I find it so interesting,” Cardon said, “and the most important thing is to vote for Derry first. It’s important to get up there and vote on bills that directly affect taxpayers.”

Taxes continue to be a big challenge in town, Cardon said. He is proud of his experience serving on the Town Council and a term as its chairman. He also serves on the town’s Net Zero committee where energy savings and solar efforts are a strong priority.

Cardon said he is “even tempered” and looks forward to working for the community he serves.

“I’m the best qualified,” he said. “I’ve got a lot of experience and have been active for years.”

For Nelson, it’s her many years being a community activist and supporter of Republican efforts that she feels makes her best to win on primary day.

She has been the vice chairman of the Derry Republican Town Committee and still serves in that role. She has also worked on campaigns and has been a delegate to several Republican state conventions.

She supports the Sonshine Soup Kitchen, Salvation Army and the Boys and Girls Club of Greater Derry.

“My life experiences have given me the opportunity to work effectively with people of different personalities and backgrounds,” she said. “I congratulate the state representatives from Derry for passing the recent state budget, which will return well over $60 million to Derry for Adequate Education grants and in the form of revenue sharing. This is the type of good legislation and public policy which I look forward to supporting.”

In his “Derry First” effort, Wetherbee said he filed to run for office with a strong message to put his community first in Concord.

“We’re the fourth largest municipality in the state but we don’t get treated that way in Concord,” Wetherbee said. “I am the only candidate in this race with a proven track record of getting things done in Derry. I’ve fought for our town for 15 years and I’ll always do the same in Concord.”

Wetherbee is currently a town councilor and has served in that role many years. He has also served on additional boards and committees including the Derry Conservation Commission.

On his website, Wetherbee said he is a longtime Independent but supports Republican ideals.

“I see a party that is being co-opted by extremists and radicals that get nothing accomplished for everyday folks,” he said.

Eisner, running unopposed on the Democratic ballot and a 40-year resident of Derry, is also a former state representative.

She said her strong volunteerism and membership on various committees makes her right for the job.

“I believe it is the government’s responsibility to protect the health and safety of its citizens. Decisions being made by the Republican governor and Republican Legislature are not meeting this obligation,” Eisner said.

She continued, saying she takes issue with several things, including the governor’s approval of joining with other states in a suit against federal mandates to protect people from COVID-19, and the Republican-led fiscal committee for rejecting $27 million in funding to also support ways to battle the pandemic.