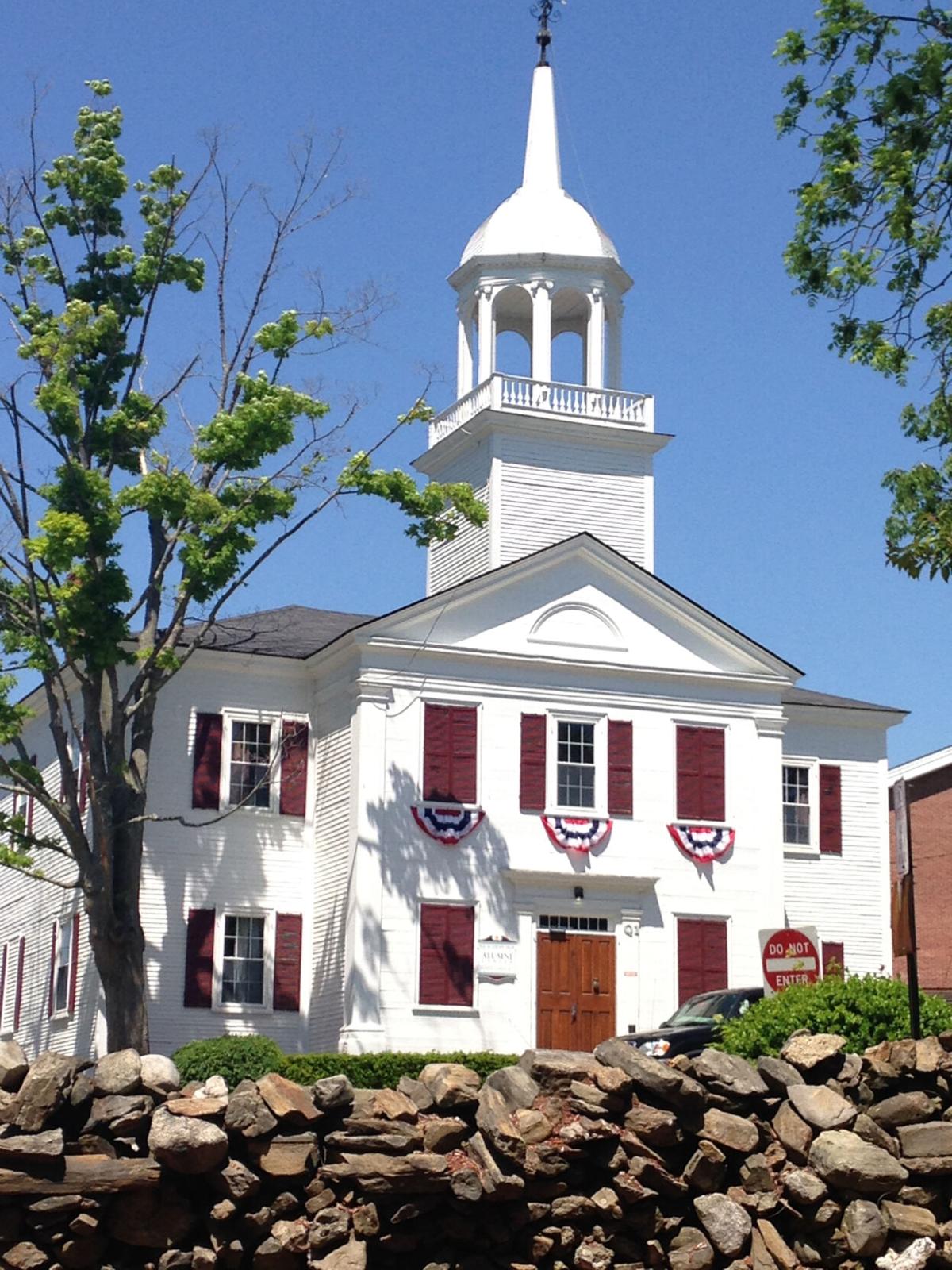 The Old Alumni Building at Pinkerton Academy in Derry was once home to early campus classrooms and is earmarked for some historical support through the a state grant program. 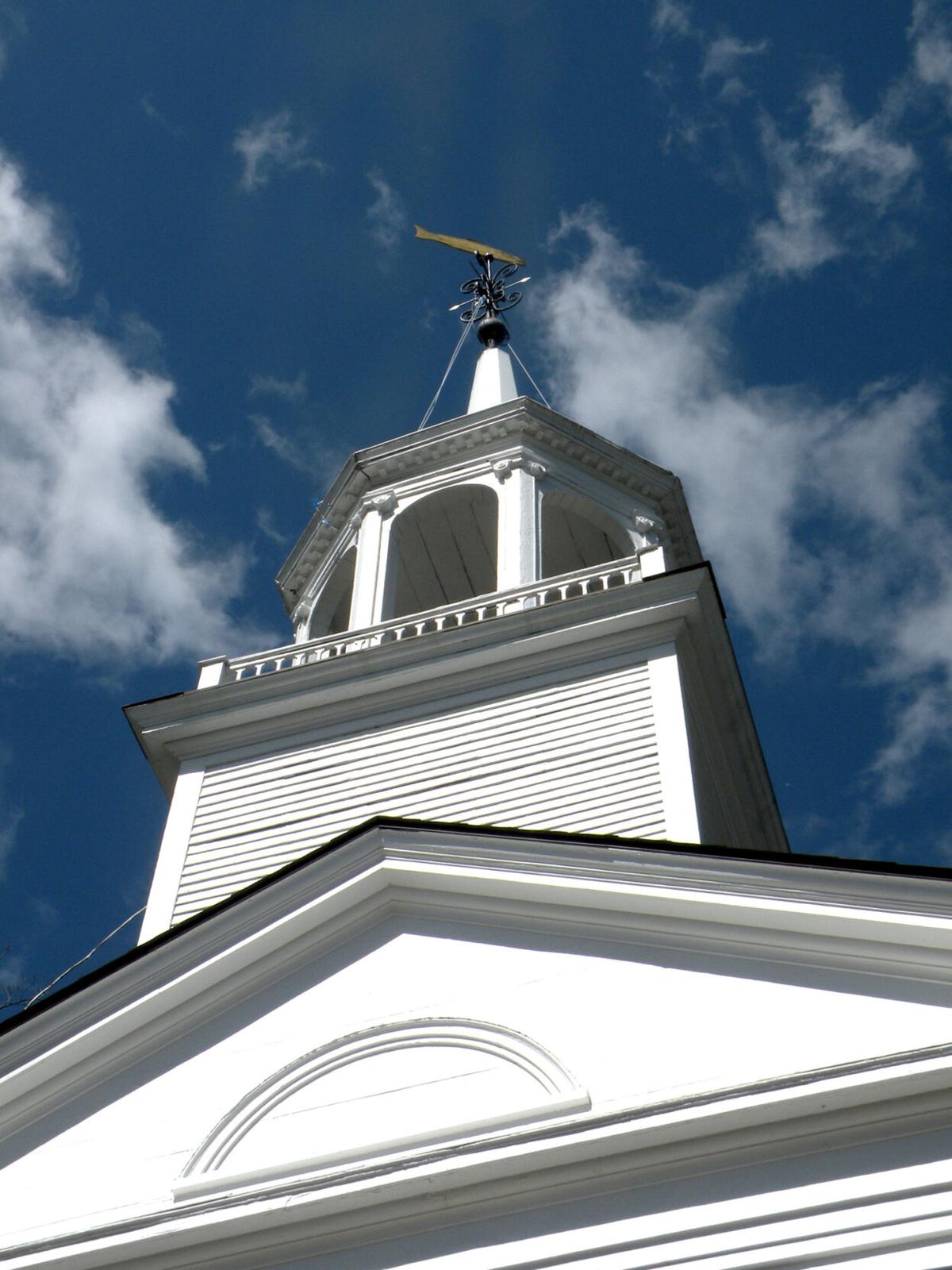 The Old Alumni Building at Pinkerton Academy in Derry was once home to early campus classrooms and is earmarked for some historical support through the a state grant program.

Pinkerton Academy has received a $52,500 grant award to support the rehabilitation and restoration of the Old Academy Building, the first building on campus.

The money comes through the Land and Community Heritage Investment Program, awarding more than $4.7 million in matching grants for 40 projects supporting both historic preservation and land conservation.

Projects are distributed among the state’s 10 counties.

“Congratulations to all of this year’s LCHIP grant award recipients,” said New Hampshire Gov. Chris Sununu in a statement. “These grants help preserve and define the character of our local communities. It’s what New Hampshire is all about.”

The Old Academy Building is a wood-framed, hipped-roof, two-story, five-bay, Federal-style building, built by Pinkerton trustees in 1815 and serving as the first official facility on the campus.

It remains a focal point and place of learning, shaping the educational development of students for more than 200 years.

“We are sincerely appreciative of LCHIP’s interest and support in rehabilitating our school’s oldest and most historically significant building,” said Timothy Powers, the school’s headmaster. “The LCHIP award will enable Pinkerton Academy to remedy some of the urgent needs of the 200-plus-year-old structure, so that it may serve as a remembrance of the school’s rich history for years to come.”

The Old Academy Building has been honored before, named to the New Hampshire State Register of Historic Places in spring 2021. It was also featured in a state highway landmark marker erected in the fall of 2020 on the Derry campus.

The building was altered in 1828 when a Greek Revival-style front pavilion and a cupola were added. But the interior remains a tribute to those original years of teaching children with wood floors, high ceilings, and a lot of history and archives still stored there.

In the book “Pinkerton Academy — 1814-1964” by Carl Cheswell Forsaith, the original building was planned and built by crews of men and boys “armed with pike poles and at the command of the master carpenter, they walked the first wall into position” and worked to complete that first school building to ready for Pinkerton’s official opening day and its first class of 71 students representing towns all over the area.

LCHIP grant recipients are required to raise a minimum of one dollar for each dollar provided by LCHIP. This year’s awards of $4.7 million will be matched by $19 million that the project proponents will raise from other public and private sources, infusing a total of $23 million into the state’s economy in direct project activity.

The New Hampshire Land and Community Heritage Investment Program is an independent state authority created by the legislature in 2000. LCHIP’s legislative mandate is to ensure the perpetual contribution of natural, cultural and historic resources to the economy, environment, and quality of life in New Hampshire.

LCHIP does this by providing matching grants to New Hampshire municipalities and non-profits to conserve and preserve the state’s most important natural, cultural and historic resources.

The program has provided 530 grants which have helped to conserve close to 300,000 acres of land for food production, water quality, ecological values, timber management and recreation and has supported projects to study and rehabilitate 324 historic structures and sites.

Grants have been awarded in all parts of the state and in 179 of New Hampshire’s 234 communities. Fifty-four million dollars of state money have led to a total project value of more than $312 million.