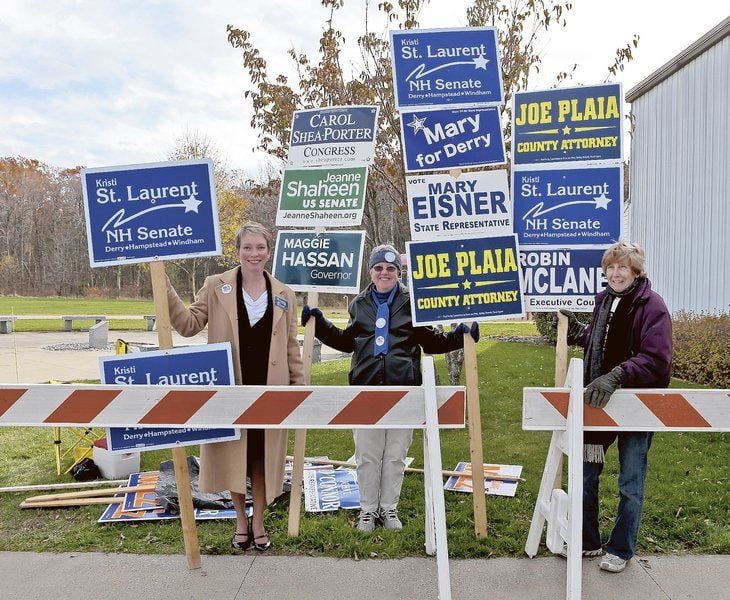 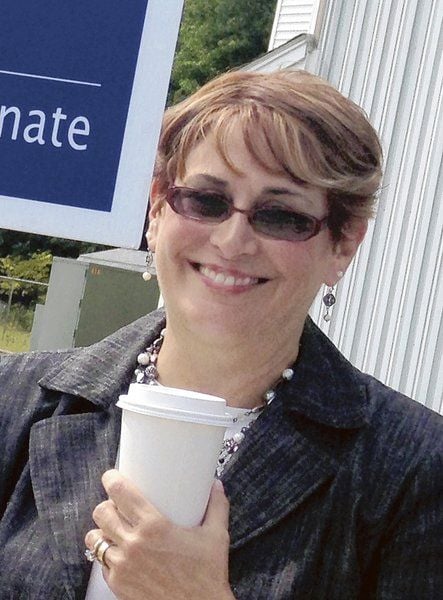 The Senate seat was up for grabs after longtime state legislator Sen.James Rausch, R-Derry, announced he would not seek another term earlier this year

She credited her consistency in supporting key issues like responsible state budgets and opposing tax increases.

St. Laurent, 47, is the chairman of Windham’s Planning Board and ran the race saying she supported public education, affordable health care and also responsible budgeting.

In the primary, Birdsell ran against Derry Republican Frank Sapareto. A third Republican candidate, James Foley of Derry, dropped out of the race the week before the September primary election after revelations about his troubled past surfaced.

St. Laurent ran uncontested in the Democratic primary in September.

Both women stood at the polls throughout the day in all three District 19 towns.

Birdsell began her day in Derry at Pinkerton Academy, greeting voters from Districts 1 and 3.

A few hours later she arrived at Calvary Bible Church in Derry and planned to head home to Hampstead to cast her own ballot by midday.

St. Laurent also made the rounds visiting all three District 19 towns throughout the day.

Hampstead resident Chris Howe said he supported Birdsell and said she would keep Democrats “in check.”

“I think she’ll keep the conservative balance that we need,” Howe said.

“She really responds to all her constituents,” she said.