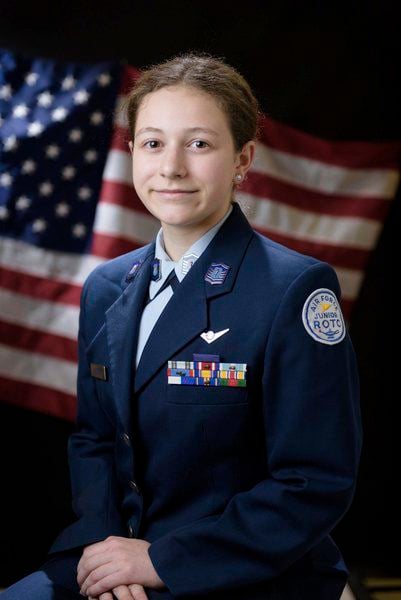 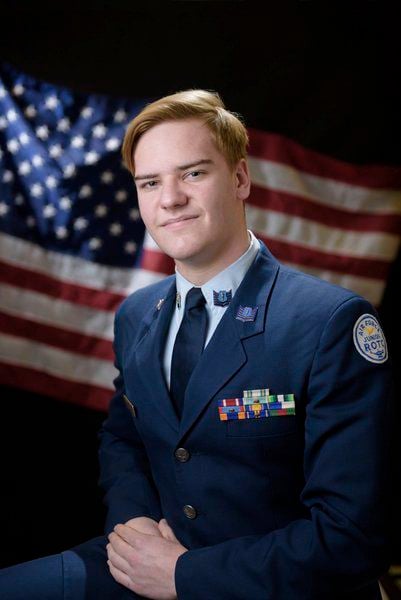 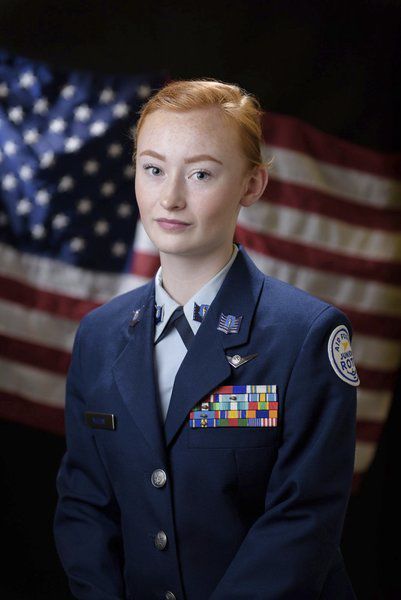 The nominations were from U.S. Sen. Maggie Hassaon (D-N.H.).