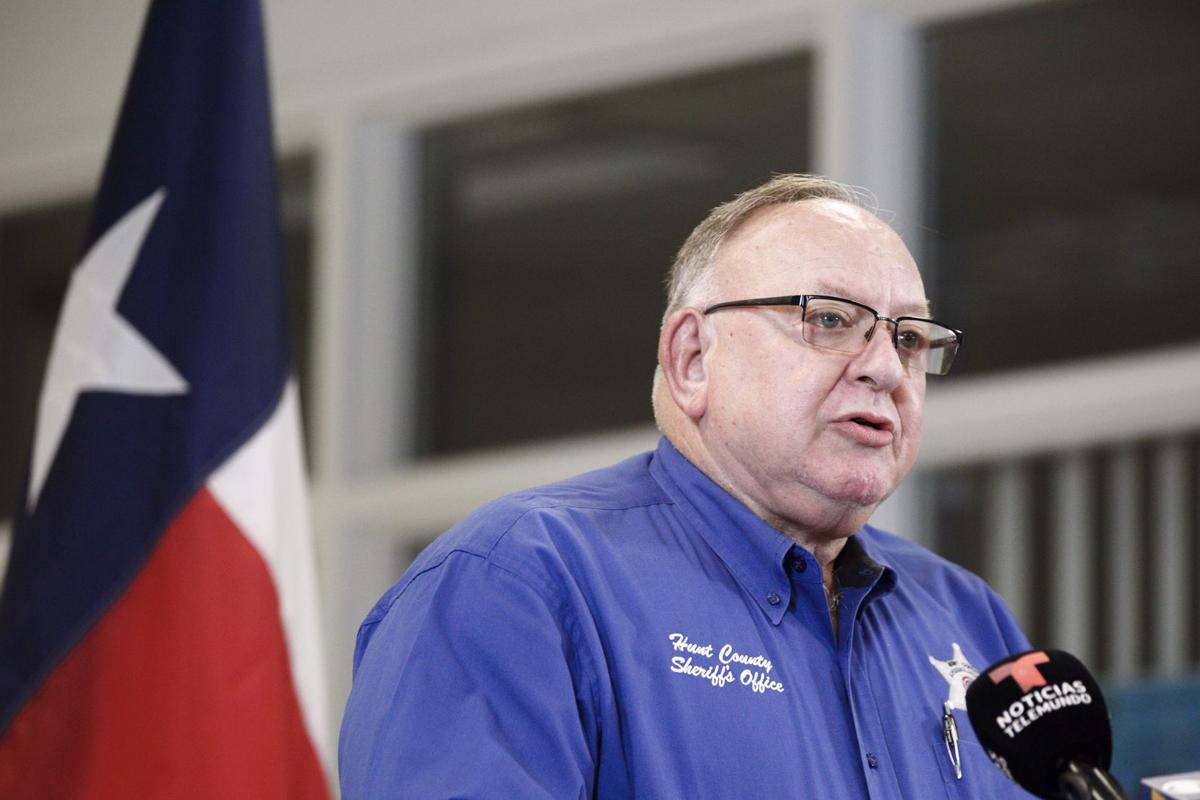 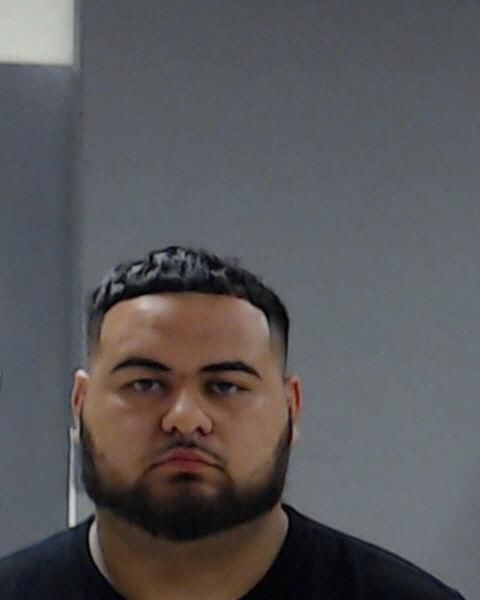 Brandon Gonzales, 23, Greenville, Texas, was arrested on murder charges Monday in connection with the Saturday midnight shooting deaths of two men at a Halloween party at "The Party Venue" on the outskirts of Greenville.

Brandon Gonzales, 23, Greenville, Texas, was arrested on murder charges Monday in connection with the Saturday midnight shooting deaths of two men at a Halloween party at "The Party Venue" on the outskirts of Greenville.

GREENVILLE, Texas – A suspect has been arrested and jailed on capital murder charges in the shooting deaths of two men and the wounding of six others at a crowded Texas party venue over the weekend.

Hunt County Sheriff Randy Meeks identified the suspect as Brandon Ray Gonzales, 23. He was arrested Monday at a local auto dealership, where he works as a mechanic, said Meeks.

The sheriff said investigators identified Gonzales with tips from the community and “pushing and pushing” for details from witnesses to the shooting. The FBI and Texas Rangers assisted in the search for the gunman.

The sheriff said Gonzales attended the party where the shooting occurred around midnight Saturday at an entertainment facility called  “The Party Venue” along U.S. Highway 380 on the western outskirts of Greenville, Texas.

But, he added, the suspect has not admitted to being the shooter. He also did not say if he had any connection to the dead men or the six other partygoers who were shot and wounded, four of them critically.

Students from the satellite campus of Texas A&M University at nearby Commerce, Texas, attended the party to celebrate homecoming weekend. The venue had been rented for a  “Twerk or Tweet” Halloween costume party, said Meeks.

An estimated 750 people were present even though the 8,000-square-foot building had a normal capacity of 500, said Meeks.

“During the past 24 hours, Hunt County has had a wakeup call to our small town way of life, just like so many other communities have, small or large,” Meeks said at a press conference announced the arrest of Gonzales.

Earlier Monday, the two men who died in the gunfire at  facility along U.S. Highway 380 outside Greenville were identified as Kevin Berry, Jr., 23, of Dallas, and Byron Craven, also 23, of Arlington, a Dallas suburb.

The sheriff said they were not university students.

They were shot when the gunman entered the 8,000-square-foot facility through the back door, and appeared to target a specific person before randomly shooting his handgun into the crowd of partygoers, said Meeks.

Meeks said the shooter escaped the scene in the chaotic aftermath of the shooting. The nearly two-day search for the gunman included interviewing several witnesses at the party, many of whom could not give a detailed description of the shooter, the sheriff said.

The venue’s overcrowding, said Meeks, “gave the opportunity for the shooter to accomplish whatever he wanted to be able to accomplish. When you have that many people in one place, it’s an easy target.”

Monday morning, security measures were increased at Greenville High School after a student working at a fast food restaurant overhead a customer say a similar act of violence would occur there. But a school district police officer who interviewed the student said it was not a “viable threat.”

On Sunday afternoon during a Dallas vigil for friends and relatives of Berry, who died from bullet wounds, erupted when attendees heard several gunshots. Dallas police said no one was injured and that an investigation is underway.

Before the Saturday night shooting, sheriff’s deputies were beckoned to investigate complaints about illegal parking at the venue. Meeks said they were questioning an apparent intoxicated person outside the front of the building when the gunshots rang out.

University officials said the school had not sanctioned the party. They said four university students were treated and released from hospitals for minor injuries.

The university scheduled a Monday afternoon vigil for the dead and injured victims of the shooting at the school’s amphitheater.

Details for this story were provided by the Greenville, Texas, Herald-Banner and the Associated Press.